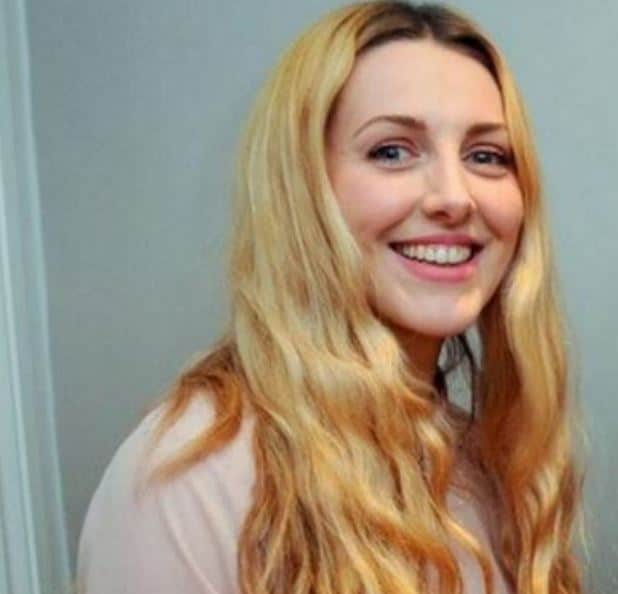 However, getting married to Russell definitely added to her spotlight as she is one of the popular wives in Hollywood.

Laura Brand is popular for being a lifestyle blogger and clothing designer. She runs the website The Joy Journal, which creates for people. Her idea came when she pregnant and suffering from morning sickness. She shared that her website is all about creativity, color, individuality, and fun. Laura Brands’ net worth is still under review as she has not disclosed much on her earnings and income.

On the other hand, Russell has had a notable career in acting and comedy. He started as a stand-up comedian and an MTV presenter. Since then, he has appeared in many hit comedy movies like Forgetting Sarah Marshall, Get Him to the Greek, Despicable Me, and Arthur. As of 2020, Laura Brand’s husband holds a net worth of $15 million.

Laura is married to her Hollywood star husband, Russell Brand. The couple got married on 26th August 2017 in an Indian-themed wedding ceremony in Henley-on-Thames, Oxford, the U.K. To those who may not know, Laura and Russell were past lovers and had dated in 2007, but the relationship did not grow too serious. However, they were reunited in 2015 and got back together. After a year of dating, Russell popped the question in July of 2016.

Likewise, Laura and her husband share two kids. Laura gave birth to a daughter in November of 2016 and Peggy in July of 2018. Nonetheless, Russell had a famous relationship with the popstar Kay Perry, and the couple had wedded on 23rd of October 2010. Regardless, their marriage went downhill, and the couple divorced in 2012.

Laura Gallacher aka Laura Brand was born in 1987 in Surrey. Laura celebrates her birthday on 28th June, which makes her age 33 as of 2020. She comes from a well-known family, which includes her mother, Lesley Gallacher, and father, Bernard Gallacher. Her father is a former Ryder Cup captain. Likewise, she also has a TV presenter sister, Kristy, and a brother Jaime.

Caption: Laura Brand with her mother and Sister

She holds British nationality and comes from White ethnicity. Russell’s wife has a height of 5 feet and 5 inches.