Mendeecees Harris is an entrepreneur, reality television star, and music manager. He is well known for his appearance in the VH1 reality TV series ‘Love & Hip Hop: New York.’ He has been sentenced to prison many times for being involved in drug trafficking with his brother. But now, he wants to turn his dark side around by staying clean. Moreover, he is focused on setting the best example for his children by covering all his past mistakes. As revealed by his wife, he’ll be a free man this year.

Mendeecees began his career as an entrepreneur and was involved in the real estate business. He later moved to the music industry and founded the music-recording studio Beat Factory in The Bronx. 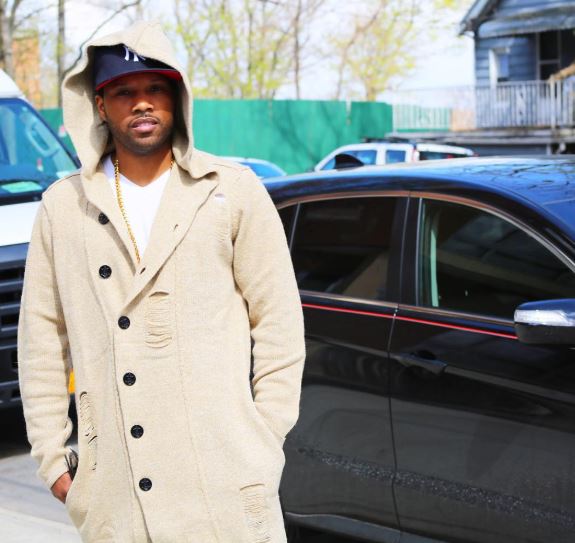 He had a good relationship with Yandy Smith and appeared in the third season of the TV series Love & Hip Hop: New York. Moreover, he married Yandy on the show, which was aired live on television in a special episode.  He has even made telephone conversations in a couple of seasons of the show while serving in jail.

His net worth is estimated to be $400 Thousand. However, his net worth declined when he agreed to pay $2.5 million on drug charges. Meanwhile, he still enjoys the fortune of his wife, Yandy, whose reported net worth is $15 million.

Mendeecess was in a relationship with Samantha Wallace, with whom he welcomed his first child, Lil Mendeecees. He also had an affair with Erika DeShazo and fathered another kid named, Aasim. 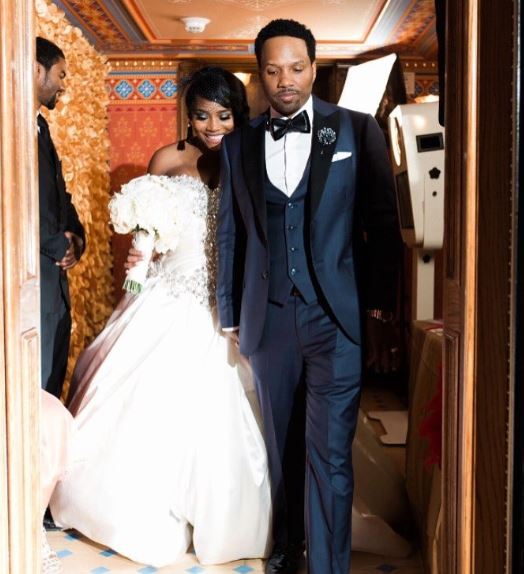 He later became involved with Yandy Smith. The two got married live on television in the year 2015 on the 25th of May. However, their nuptials isn’t recorded anywhere in legal documents. They welcomed two kids together, Omere and Skylar Smith. 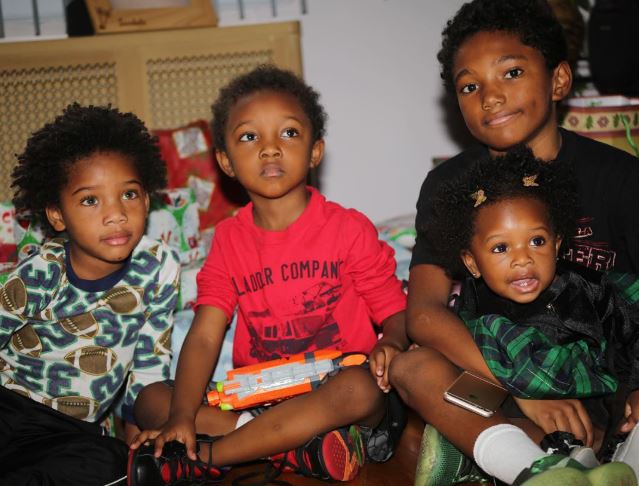 As for now, Mendeecees is serving his sentence in jail and is away from his kids and wife. Last year, his wife, Yandy had revealed in an interview that he would be a free man in 2019. Hopefully, he’ll now concentrate on his family and their well-being and stay clean of drugs.

Mendeecees Harris was born in the year 1978 in Harlem, New York. He celebrates his birthday on 26th October, which makes his age 40. He was born to Roberto and Judy Harris. His mother, Judy raised him and his brother, Tyrus. The two brothers were accused of drug trafficking.

His height measures 5 feet 7 inches. He comes from the Panama ethnic group and is American by nationality. 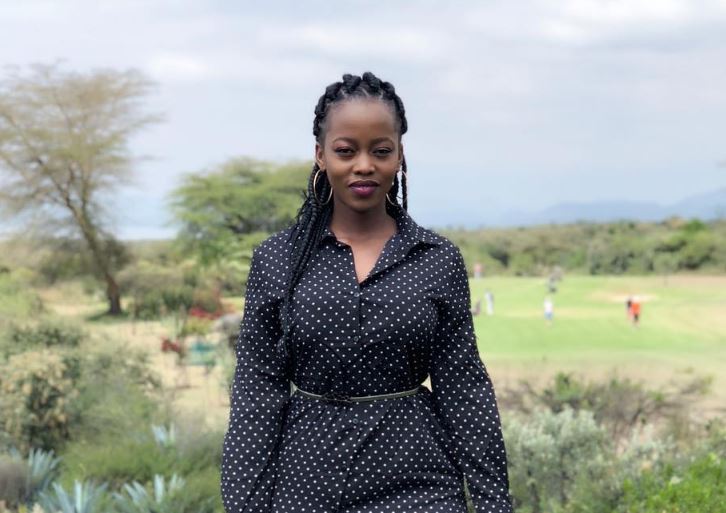 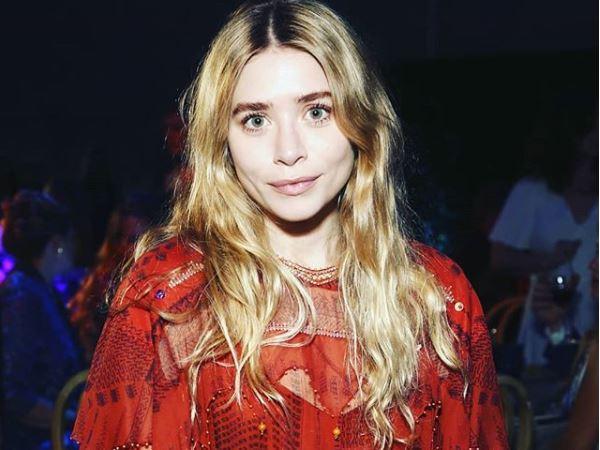