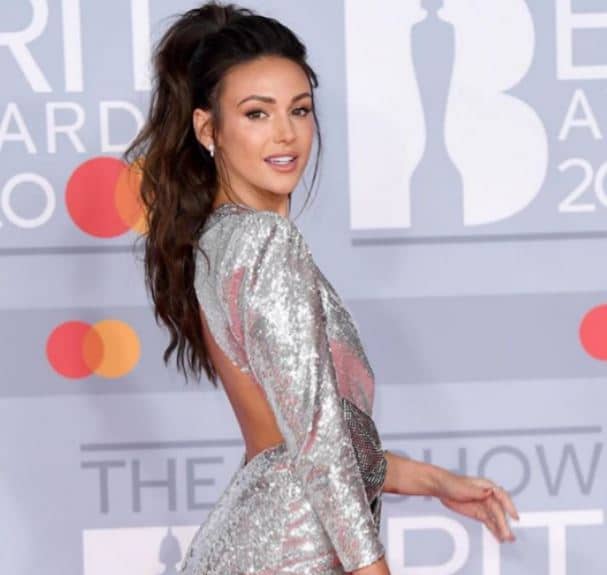 Michelle Keegan is a popular English actress who is best known for appearing as Tina Mclntyre in the series Coronation Street. Since then, she has appeared in many popular English shows, and now fans can watch her play the role of Erin, the sitcom Brassic.

Michelle has become a famous Instagram celebrity from her TV appearances and has over 4.6 million followers. Learn more on the actress and get to know more on Michelle Keegan.

Michelle first earned the major spotlight when she earned the part of Tina Mclntyre in Coronation Street in 2007. She left the show in 2013 and made her last appearance on June 2, 2014. In 2009, she co-hosted the BBC Radio 1 The Official Chart, and she was featured on the cover of FHM magazine in 2011. She had also made guest appearances on Red Dwarf: Back to Earth and, in 2014, embarked on a European tour to perform as Tinkerbell in Peter Pan.

In 2015, Michelle appeared as Tracy in the BBC television drama series Ordinary Lies and 2015; she played the role of Corporal Georgie Lane in series two on the BBC drama series Our Girl. In 2016, She also appeared with a guest role on Plebs, and in the same year, she was set to appear in the ITV drama series Tina and Bobby. She currently plays the main role, Erin, in the Sky One’s 2019 British comedy sitcom Brassic. As of 2020, Michelle Keegan is estimated to hold a net worth of £2.7 million.

Michelle Keegan is married to her husband, Mark Wright. Mark is a well-known TV personality, entertainment reporter, and former footballer. He was also cast for the series, The Only Way is Essex and has appeared in other series like I’m a Celebrity… Get Me Out of Here!. Michelle and her husband first met in 2012 when they were enjoying a holiday in Dubai separately. Likewise, in 2013, They announced that they were dating, and in the same year, they made an appearance on the red carpet for the Soap Awards as a couple.

Later that year, Michelle and her boyfriend visited the same place they first met in Dubai. Mark took the perfect opportunity to pop the question to which Michelle answered, “Yes!”. The duo announced their engagement in 2013 and Michelle tweeted,

Two years later, Michelle turned her boyfriend into her husband, and they exchanged vows on May 24, 2015, in Bury St Edmunds in a ceremony at St Mary’s Church. Michelle and her husband has been together for the last five years, and the couple seems to be entirely happy with each other. Michelle also celebrated 5th anniversary with her husband on Instagram writing,

Thank you for always holding my hand”

Previously, Michelle was in a relationship with The Wanted singer Max George. The couple were engaged in June 2011 but called off their wedding a year later.

Michelle Elizabeth Keegan was born in Stockport, England, in 1987. She celebrates her birthday on June 3, which makes her age 33. She was born to her parents Michael Keegan and Jackie Turner. She also has a sister named Nichola Corfield. She attended St Patrick’s RC High School and later joined the Manchester School of Acting.

Michelle holds British nationality and comes from a mixed ethnicity of Irish, Italian, and Gibraltarian. She has a height of 5 feet and 4 inches.