Myleene Klass is a singer, pianist, model, as well as a television personality. She is working at Global Studios in London. Following the announcement of her third pregnancy, she recently updated her fans with a picture of her baby scan. She didn’t reveal the baby’s gender, leaving fans to guess one. Her third child will be her first baby with her current boyfriend, Simon Motson.

Myleene learned piano and violin at the age of four. She became a part of Bravo’s reality series, The Doll’s House. She gave back vocals for Cliff and made her West End theatre debut in Miss Saigon.

Myleene was even a member of the band ‘HearSay.’ The band released two studio albums and four singles. She also released two solo classical records in 2003 and 2007. She has appeared in TV shows like “Popstar to Operastar,” “BBQ Champ,” and “The One Show.” 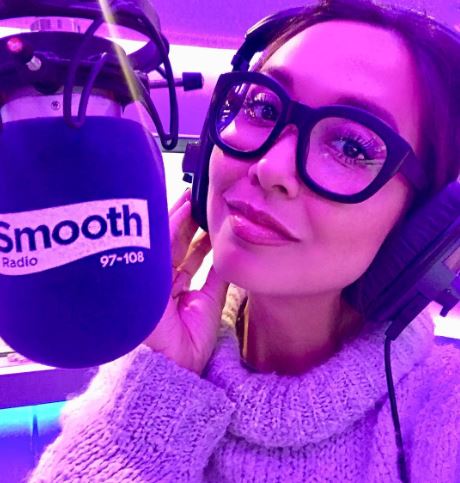 Myleene hosted The Global Awards 2018 on 1st March 2018, with Rochelle Humes and Roman Kemp. She is also active on some charity and social works. Besides, she is a part of World Vision’s 24-hour Famine appeal. Her net worth dwells around $4 Million.

She married her now ex-husband, Graham Quinn on 21st October 2011, in an intimate ceremony with only 16 guests. They welcomed two daughters – Ava Bailey Quinn, born on 16th August 2007, and Hero Harper, born on 25th March 2011.

Unfortunately, she divorced her husband on 23rd April 2013. After their divorce, she began dating Simon Motson and is expecting a third child with him. Her boyfriend, Simon is a fashion PR and has two children from his previous marriage. 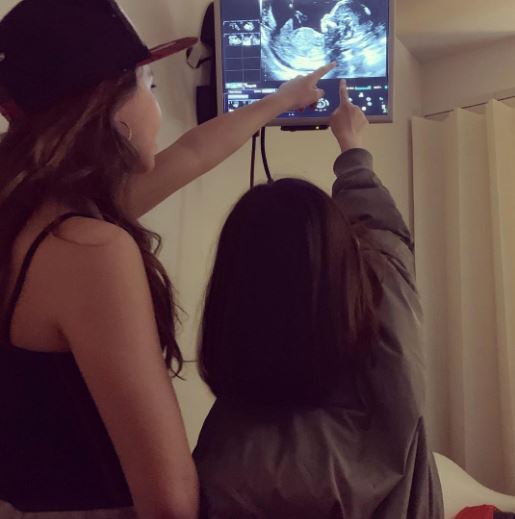 Myleene was heartbroken when her first marriage broke down. She felt that she would not be able to trust anyone in her life again. But when she met Simon, she eventually fell for him and didn’t want to rush at all. She hasn’t disclosed any wedding plans with Simon. She recently shared a snap of her baby scan to her Instagram fans.

Myleene Klass was born in Norfolk, England on 8th April 1978. The now 40-year-old singer was born to an Austrian father and a Filipino mother. She has two siblings, a sister Jessie and a brother Don. She went to St. Mary’s Roman Catholic Primary School. Later, she attended Cliff Park High School before joining Notre Dame High School for a short time. After studying A-levels at Great Yarmouth College for two years, she took a musical theatre course at the Royal Academy of the Music University of London.

Myleene involves six generations of classical musicians on her father’s side. She has a decent height of 5 feet 4 inches.