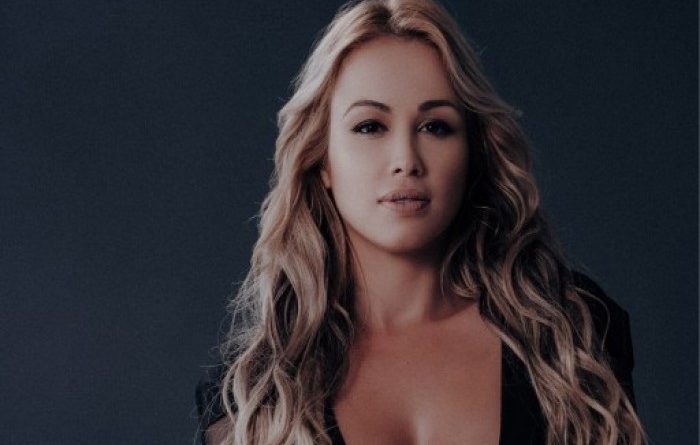 Paola Mayfield is a Colombian model and TV personality. She gained much fame after she appeared on ‘90 Day Fiance’ together with her fiancé, Russ Mayfield. Recently, she gave birth to their first child, a son, Axel, on January 1, 2019. Since her son’s arrival, she has been sharing her new motherhood moments with her Instagram followers.

Paola moved to the United States in September 2013 to pursue a career in the entertainment industry. She joined the cast of TLC’s hit reality show, 90 Day Fiance, which helped her to gain more fame around the country.

She also appeared in the movie Pax Masculina in 2017. Besides, she is a model for CS Talent Entertainment and has linked with Linda Layman’s modeling agency. She also worked at Mimic Fashion Study in 2009. She had started modeling at the age of 18. As a certified personal trainer, she owns a website, and she’ll soon launch an online personal training business.

Her net worth dwells around $450 Thousand.

Paola married her fiance, Russ Mayfield in October 2013 on ‘90 Day Fiance‘ show. They welcomed their first baby boy, Axel on 1st January 2019. She had a miscarriage before while filming the episodes of the show 90 Day Fiance along with her husband, Russ.

There was a rumor that during her miscarriage days, she accused her husband of not supporting her physically and emotionally during the days of stress. Whereas, there was also news of the two splitting. Fortunately, they are still together and have already celebrated their fifth wedding anniversary.

Paola Mayfield was born in Bucaramanga, Colombia on May 14, 1987. She grew up in Bucaramanga, Santander. She went to Colegio Sabio Caldas and did a personal trainer course from Body Design University located in Atlanta, Georgia. Since her childhood days, she was interested in modeling. So, she studied at John Casablancas Modelling and Career Center. She started her modeling career at the age of 18.

Paola is Colombian by nationality and lives in Miami, Florida, USA. She has a decent height of 5 feet 6 inches. She has black hair and brown eyes.