Park Joo-ho is one of the renowned professional South Korean football players. He plays as a defender for the South Korean national team and Ulsan Hyundai FC. In the 2018 FIFA World Cup, he was a member of the national Korean soccer team. He along with his family has appeared in the KBS 2TV’s show “The Return of Superman.”

Park Joo-ho went to Soongsil University and was on the college team for soccer. He started his club career and won the J2 League with Mito HollyHock. Later, he was transferred to Kashmira Antlers in the J1 League. He won the club title in 2009 and was assigned to Jubilo Iwata. He even played for the Swiss Super League Club in Basel in 2011 and won the tournament. 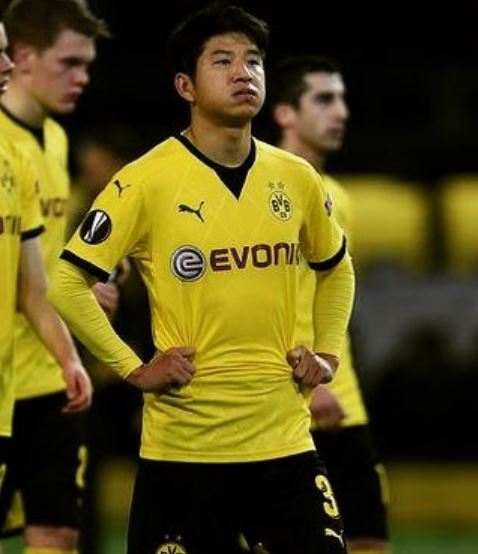 Park competed in 2018 FIFA World Cup as a member of the national Korean soccer team. He left the game halfway due to a hamstring rupture. He receives an annual salary of around €450,000 from playing for his current club Ulsan Hyundai FC. His net worth dwells around €1 Million.

Park Joo-ho is a married man. He met his wife, Anna Park, for the first time when he was a member of FC Basel in 2011 to 2013. His wife, Anna, had a part-time job at a cafe inside the soccer stadium. He met her on the plane and luckily ran into her again. Eventually, the couple started dating and started a family of their own. 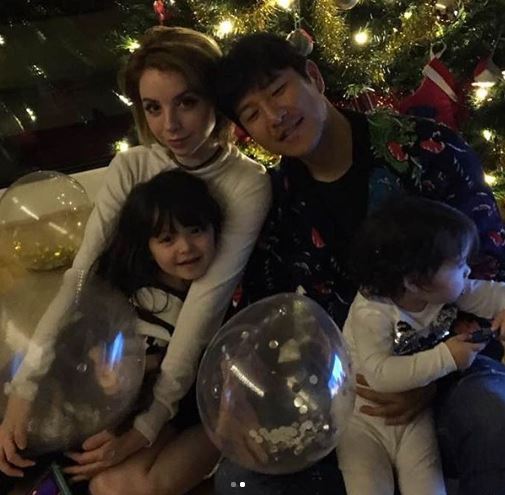 Park Joo-ho was born in Seoul, South Korea on 16 January 1987. He is the son of Park Gil-Soo, but the name of his mother is still unknown. He belongs to Asian ethnicity.

The 32 years old Park has a decent height of 5 feet 8 inches. He has straight black hair and dark brown eyes.