Alfredo Villa aka “Prettyboyfredo” is a famous YouTuber who uploads a mix of pranks, challenges, vlogs, and different types of NBA 2K videos on his “Prettyboyfredo” account. He co-owns another YouTube channel “Fredo & Jas,” previously known as “The 2x Family,” with his girlfriend-turned-fiancee. While the duo is making their name in the YouTube world, they also share a perfect family and are proud parents of a baby girl.

He created his YouTube channel ‘Prettyboyfredo’ in June 2009. However, he didn’t post any video until October 2014. His first video was regarding NBA 2K15 Xbox 360 review and the gameplay, which garnered a lot of views. It encouraged him to take YouTube seriously.

He involves his girlfriend, Jasmine in most of his videos. The most famous video of the couple was shot when Jasmine throws Villa’s PS4 into the pool. 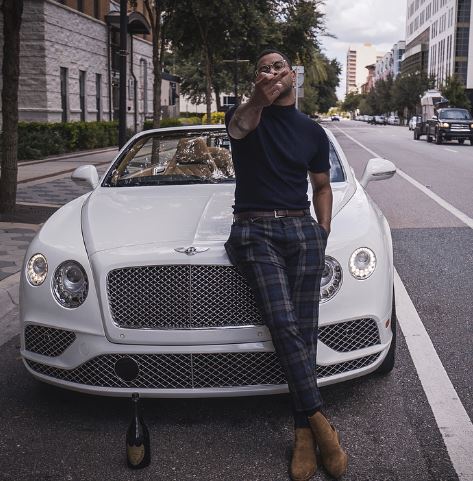 After seeing such a positive response on his YouTube channel, he opened a Twitch account. He then started posting videos on both platforms. Currently, he is busy with his new projects. He has amassed over 5.3 million Youtube subscribers and over 1.4 million Instagram followers. He earns good enough from both social platforms, including Twitch. His net worth dwells around $2 Million.

Prettyboyfredo is dating his girlfriend-turned-fiancee, Jasmine Jade for over five years since they began dating in 2013. They have been together in every thick and thin and share a strong bond. They have a collaborative YouTube channel titled “Fredo & Jas,” formerly known as The 2x Family. 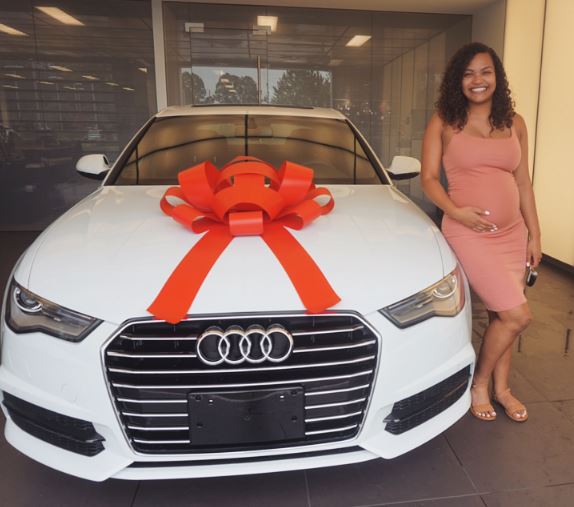 Prettyboyfredo gifted a dream car, an Audi, to his girlfriend. They welcomed a baby girl Ava on 11th November 2017. A year later, he proposed his girlfriend with an engagement ring, asking her to marry him. The proposal came while the family of three were in New York for their daughter, Ava’s photo shoot, weeks before her first birthday. 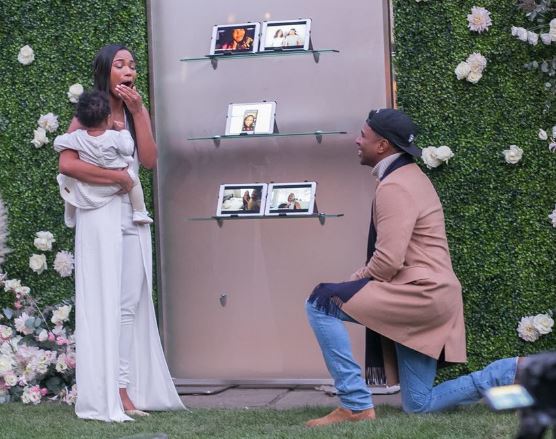 Prettyboyfredo secretly planned the proposal that came as a total surprise to Jasmine. He poured his heart out while cherishing her presence in his life. He even added Jasmine’s closest people around the special day.

The couple is setting examples being perfect parents of their little baby girl. The day will soon arrive when they will announce each other as “husband and wife.”

Alfredo Villa was born in Palm Beach, Florida on August 20, 1993. He was three months old when his parents gave up on him. His mother was a drug addict, and his father immigrated from Costa Rica illegally. Although he had parents, he had to spend his days at a foster home with his sister, LadyHoopStar. He graduated from Ridge Community High School in 2011. He attends the University of Central Florida.

The 25-year-old YouTuber stands tall at the height of 5 feet 11 inches. He has brown eyes and black curly hair.