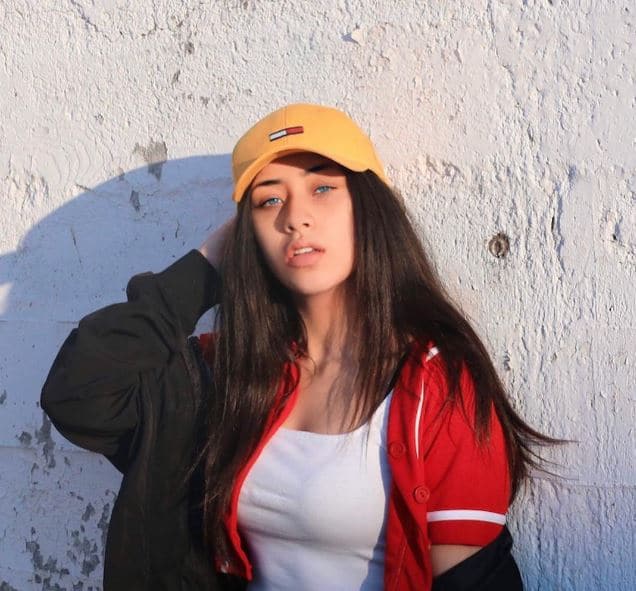 As TikTok grows as a popular social media site, it has also shined a light on its popular user, including Rachel Underhill. She is popular on TikTok and has even posted duets with Anthony Reeves. As her popularity rises, she also featured “Uber Everywhere” by MadeinTYO in a popular musical.ly video. Let’s learn more about Rachel Underhill and her career as a TikTok star.

Rachel is a social media influencer and is most prevalent in TikTok after starting her career in 2016 with a video titled, “She Bad Ain’t She?”. Likewise, her account rachel_underhill has accumulated over 668.8k followers and earned over 15.2 m hearts. For her videos, she has collaborated with her siblings and other TikTok stars such as Jesse Hernandez, Levi Underhill, Thomas Petrou, and others.

Moving away from TikTok, she is also quite popular on Instagram with over 70.7k followers. The number of followers has opened doors for her to advertise various brands on her Instagram, for which she receives money. She also has a YouTube channel titled “Rachel Underhill” and has only uploaded only one video, “HICKEY PRANK ON BOYFRIEND ( HE CRIED?!)” The video only has 7.56k subscribers.

Rachel seems very open with her love life and does not shy away from sharing pictures with her boyfriend on social media. She is dating a boy named Jaden, whom you are familiar with if you have been following her for a while now. Besides, she also tricked her boyfriend with a hickey. She documented the video and uploaded it on YouTube titled, “HICKEY PRANK ON BOYFRIEND ( HE CRIED?!)”. In the video, we truly believe that her boyfriend loves her with all his heart as he did not show his rage but cried instead.

Moreover, Rachel and her boyfriend are truly a couple-goals as they even apply face masks together and wears the same hoodie. However, we know very little about her boyfriend as she only revealed her boyfriend on February 14, 2019, with a picture of the TikTok star holding a bouquet of roses on her hand with Jaden on the side.

Rachel was born in 2002 in Oregon, U.S. She celebrates her birthday on January 22, which makes her age 18. Although she has not revealed anything on her parents, she grew up with four brothers, Jesse, Aaron, Levi, and Isaac. Like her, Jesse Underhill is also a social media star.

She has a height of 5 feet and 7 inches. Besides, she holds an American nationality and comes from white ethnicity.