Brazilian mixed martial artist Renato Moicano competes in the Lightweight division of the UFC. Since his professional debut in 2010, he made a name for himself fighting all over Brazil. In July 2014, he earned the interim Jungle Fight featherweight title after winning his first eight fights.

Renato signed with the UFC on 12 December 2014. He replaced Rony Jason against Tom Niinimaki on ten days’ notice at ‘UFC Fight Night: Machida vs. Dollaway.’ He won the fight through the submission in the second round. Later, he was scheduled to fight Mirsad Bektic on 30 May 2015 at UFC Fight Night: Condit vs. Alves, but he pulled off the bout due to an injury. Lucas Martins then replaced him.

Renato won with a split decision against Zubaira Tukhugov at UFC 198 for his second UFC appearance. He was expected to face Mike De La Torre on 24 September 2016 at UFC Fight Night 95. But, he pulled out with injury and was replaced on short notice by Godofredo Pepey.

Renato faced Brian Ortega on 29 July 2017 at UFC 214 but lost the fight via submission in the third round. After the battle with Brian, he moved from Brazil to the United States to train at the American Top Team.

The Brasilian fighter faced José Aldo on 02 February 2019 in the co-main event at UFC Fight Night 144. He lost the fight via TKO in the second round. He started fighting under Lightweight Division in 2020. In March, he knocked down Damir Hadžović within 44 seconds of the first round in UFC Brasilia.

Though Renato has earned a colossal net worth from his MMA career, his net worth is still unknown.

Renato Moicano is happily married to wife, Priscila Van Der Broocke. His wife is also a professional in MMA, who made her debut on 02 December 2017. The couple was a schoolmate in the early 2000s. They both had a crush on each other as a kid. But, they started dating each other after 11 years.

“We were friends at school, but he was always moving from school to school, so we kind of lost contact.” “After a few years, we found each other on Facebook and started chatting and met again.”

Priscila follows her husband’s success in MMA. She made her MMA debut in December 2017, finishing Laila Oliveira via first-round knockout. Additionally, she is a model and an athlete her entire life.

Renato trained his wife to a blue belt in jiu-jitsu after her successful MMA debut. In an interview, he admitted that watching Priscila enter a cage to fight professionally for the first time was not easy.

Renato and his wife share a child. His wife gave birth to their son in March 2020. After defeating Damir Hadžović in UFC Brasilia in March 2020, Renato called out his wife and son and dedicated his win to them.

Renato Moicano Carneiro was born on 21 May 1989, in Brasilia, Brazil, which makes his age 31. He has been practicing mixed martial arts since he was a child and has grown to become a teacher in MMA and Muay Thai. 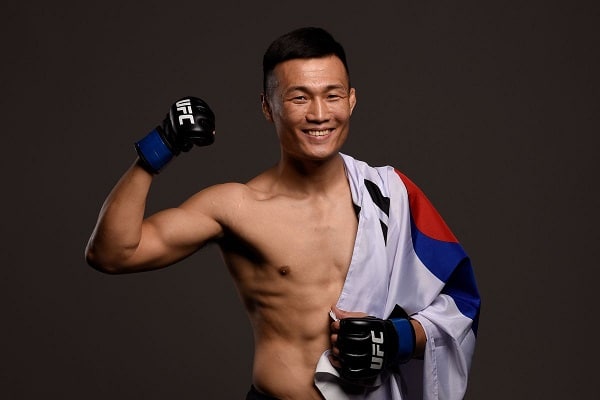 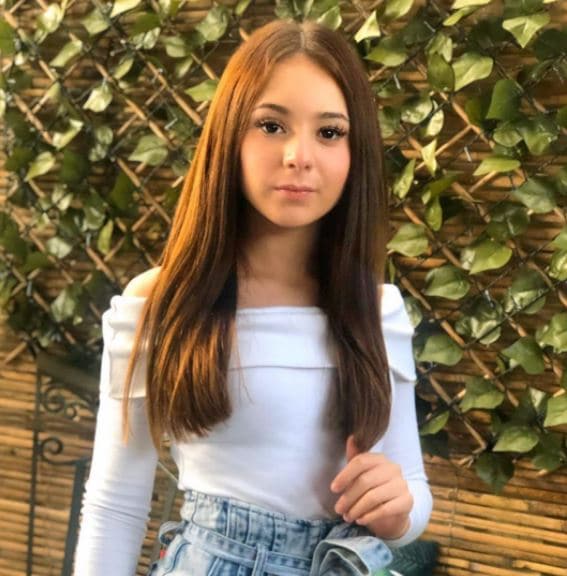