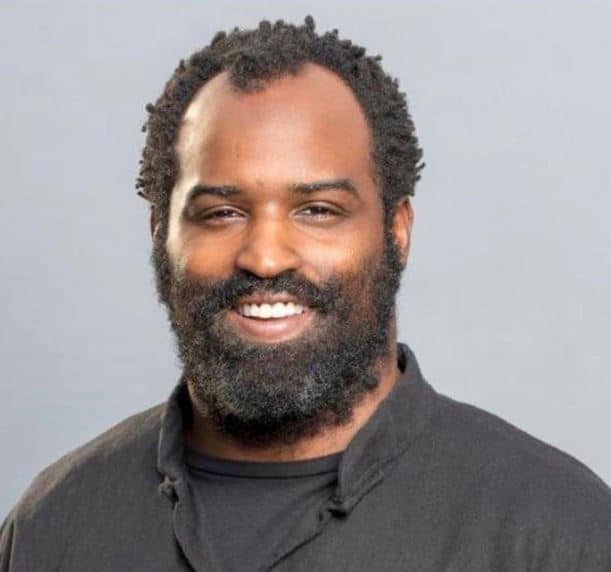 Ricky Williams is a former football player who played for teams like New Orleans Saints, Miami Dolphins, Miami Dolphins, and Baltimore Raves. He had held many titles like AP Player of the year, Walter Camp Award, Maxwell Award, The Sporting News Player of the Year, and Big 12 Championship and much more. However, he left his career way back in 2012 and became an advocate and a qualified yoga instructor.

Ricky earned most of his fame running back in the National Football League for 11 seasons and also played for one season with the Canadian Football League. During his football career, he was a two-time All American and also held the Heisman Trophy.

His career only started when he was drafted by the New Orleans Saints in 1999 and was later traded in 2002 to the Miami Dolphins. Unfortunately, in 2006, he was suspended for drug use because of which he joined the Toronto Argonauts of the Canadian Football League. He returned in 2007 and played for the Baltimore raves in 2011. He retired from NFL on February 7, 2012.

He later became a medical cannabis advocate and is also a qualified yoga instructor. In 2015, he signed with global talent agency William Morris Endeavor for representation in media before being inducted into the College Football Hall of Fame. As of 2020, Ricky Williams holds a net worth of $3 Million.

Ricky has married several times. He was first married to Kristen Barnes with whom he met in 2001 when she worked on the New Orleans Saint’s team plane. The two lived together before finally tying the knot on September 4, 2009. The couple together introduced three children, Prince, Elijah, and Asha. However, their marriage suffered when Ricky found himself falling for Linnea Miron, a commercial real estate lawyer.

Later, Ricky divorced with his then-wife, Kristen, and the divorce was finalized in June 2016. A year later, Ricky exchanged vows with Linnea on June 23, 2017, at precisely 7:45 p.m., based on his astrology app. As Ricky is a follower of astrology, the date of their marriage was selected because a new cycle was starting.

Besides his children with Kristen, he has two more children with different women. He has a son, Kekoa Blaze Williams, with Cherie Clark. Likewise, Linnea takes the role of mother to Keoka, but she has no children with Ricky.

Errick Lynne “Ricky” Williams Jr. was born in 1977 in San Diego, California. He celebrates his birthday on May 21, which makes his age 42. He was born in the arms of his 19-year-old mother, Sandy Williams, and his 18-year-old father, Errick Williams. His parents divorced when Ricky was only five years old, which led to his anger issues. He has two sisters, his twin sister, Cassandra Williams, and Nisey Williams.

The former football player Ricky graduated from San Diego’s Patrick Henry High School, where he played baseball and football. The former Dolphins has a height of 5 feet and 10 inches and weighs around 104kg. Ricky holds an American nationality and comes from African-American ethnicity.