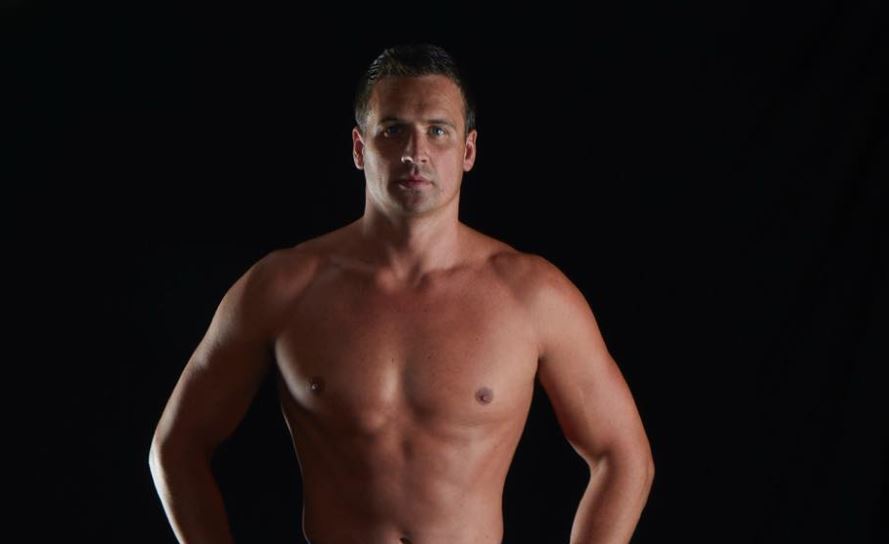 American competitive swimmer Ryan Lochte is 12-time Olympic medalist. He has won 90 medals – 54 gold, 22 silver, and 14 bronze – and even holds the world record for 4×100-meter freestyle relay and4×200-meter freestyle. Besides, he has appeared in reality tv shows like Dancing with the Stars and Celebrity Big Brother.

Ryan represented the US in the ‘Olympics’ during the year 2004 ‘US Olympic Team Trials.’ He bagged a gold medal in the 4×200-meter freestyle relay and a silver medal in the 200-meter individual medley.

Apart from swimming career, Ryan is also involved in the TV industry. He has appeared in shows like Dancing with the Stars, What Would Ryan Lochte Do?, and Celebrity Big Brother.

His net worth dwells around $6 Million.

Ryan is happily married to his wife, Kayla Rae Reid. The couple was together during the 2016 Summer Olympics when Ryan revealed that he was in a relationship with Kayla. They first got in touch through Instagram.

Ryan got engaged to Kayla in October 2016. After eight months of engagement, Kayla gave birth to their child, a baby boy named Caiden Zane Lochte on 8 June 2017. The duo tied the knot in an at-home civil ceremony in January 2018. Later, they held a wedding ceremony in front of family and friends on 9 September 2018.

Ryan Lochte and his wife are expecting their second child. P.C: Instagram; @ryanlochte

Ryan and his wife are expecting their second child, a baby girl, in June. They are eagerly waiting to welcome their daughter.

Ryan Steven Lochte was born in Rochester, New York, on 3 August 1984, which makes his age 34. He is the son of Ileana Lochte and Steven R. Lochte. His mother, Ileana, is a Cuban whereas his father, Steven, is of German and Dutch ancestry. He grew up with two younger brothers, named Devon and Brandon. When Ryan was 12, his family moved to Florida. He attended Bloomfield Central School. Later, he joined the University of Florida and graduated majoring in sports management in 2007.

Ryan has a decent height of 6 feet 2 inches.