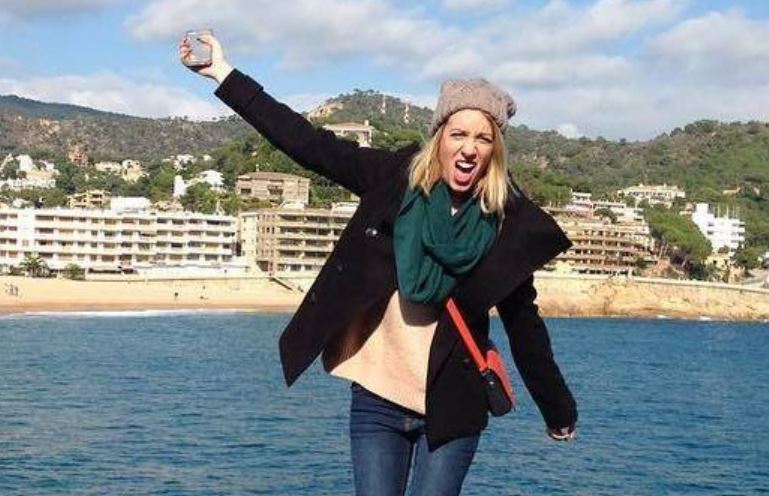 Shanna Riley is the ex-wife of American YouTuber, Roman Atwood, and the biological mother of Noah Atwood. She cheated on her now ex-husband with one of his friends during a party at their house. Her infidelity ended her nine years of the marital relationship with Atwood.

Shanna gained popularity as the wife of YouTuber and prankster, Roman Atwood. She had also appeared in some of Roman’s YouTube videos.

In 2008, Roman and Shanna split after Roman found out about his wife’s cheating scandal and immediately left her. He filed for divorce in the same year, which was finalized in 2010. After their divorce, the court gave them joint custody of their kid, Noah Vaughn Atwood. As per the court, Roman would get to keep him on Weekends while Shanna would get to keep him on Weekdays.

Although Shanna and Roman parted ways, Roman had bitter feelings about the divorce. In 2015, he went to Twitter to post a harsh tweet: “Fun Fact: My ex-wife is a b****.” The tweet started a bitter rivalry between the couple and later, Shanna filed a case against her ex-husband.

The case was about Shanna wanting to keep her son, Noah, away from the reach of Roman’s vlogs. She claimed that her ex-husband was using their son to earn money from YouTube. However, her plan backfired, and Roman got permission to feature his son on his YouTube videos.

Shanna Janette Riley was born in Utah, the USA in the year 1983. She is American by nationality. She celebrates her birthday on 21 February, which makes her age 36. Her birth sign is Pisces. Nothing is known about Shanna’s early life, family, and parents.