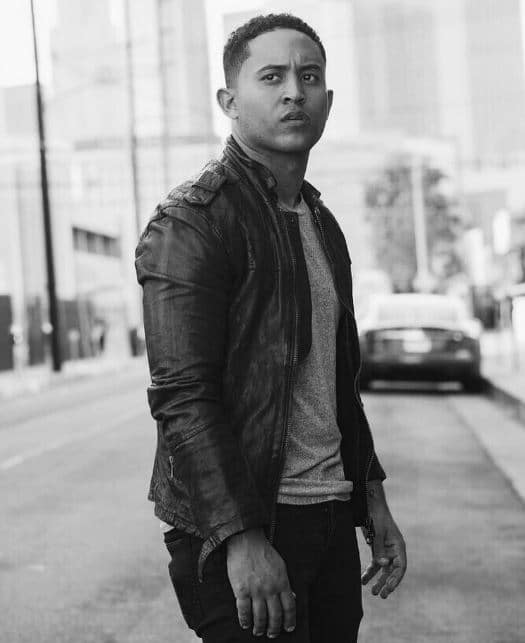 Tahj Mowry is known for starting acting at a very young age. Throughout the years, he has appeared in many series and movies, and many people recognize him for being the smart character in the series Smart Guy.

He has worked with ABC and Disney and is also famous for his role in the well-recognized sitcom Baby Daddy.

Tahj Mowry made his TV sitcom Who’s the Boss? In 1990. He later appeared in other ABC series such as Full House, Star Trek: Voyager, and even in Sister, Sister. Then, he was a firm regular in Walt Disney’s productions and appeared in Disney Sing Along Songs: Let’s go to the Circus and Hounded. He was also featured in Disney’s popular sitcom The Suite Life of Zack and Cody and provided his voice for Wade in Kin Possible.

However, his most notable role came when he played the role of a lovable genius H.J. Henderson who had an I.Q of 180. Tahj later appeared in many movies such as Are We Done Yet? Alongside Ice Cube. Hos other notable role was in the ABC sitcom Baby Daddy as Tucker Dobbs appearing in 100 episodes. As of 2020, Tahj Mowry has a net worth of $1.5 million.

Tahj has often been involved in rumors of him being gay. It all started when he liked a picture of a gay bodybuilder named Andrew. Soon rumors of him lusting over a gay man flooded the internet. However, it is all false given the women Tahj had dating in the past. He was previously dating an actress Alesha Allen in 2003. However, the couple was not much open on their relationship and did not share much, and in 2007 they announced that they were no longer together.

Moreover, the actor was also in a relationship with Erica Campo, and they were spotted together, enjoying a vacation in Bali in 2013. However, their relationship did not last much as the couple called it quit in 2015. Since then, Tahj has not been dating anyone publicly and has kept his dating life private. Regardless, he is also not married to anyone.

Tahj Dayton Mowry was born in Honolulu, Hawaii, in 1986. He celebrates his birthday on May 17, which makes his age 33. Likewise, he was born to his parents, Darlene Renee Flowers and Timothy John Mowry. He has two older twin sisters, Tia and Tamera Mowry, and one brother named Tavior. The actor graduated from Westlake Hugh School and attended Pepperdine University.

Tahj Mowry holds an American nationality and comes from a mixed ethnicity of English, Irish, and Afro-Bahamian. Taj Mowry has a height of 5 feet and 6 inches.