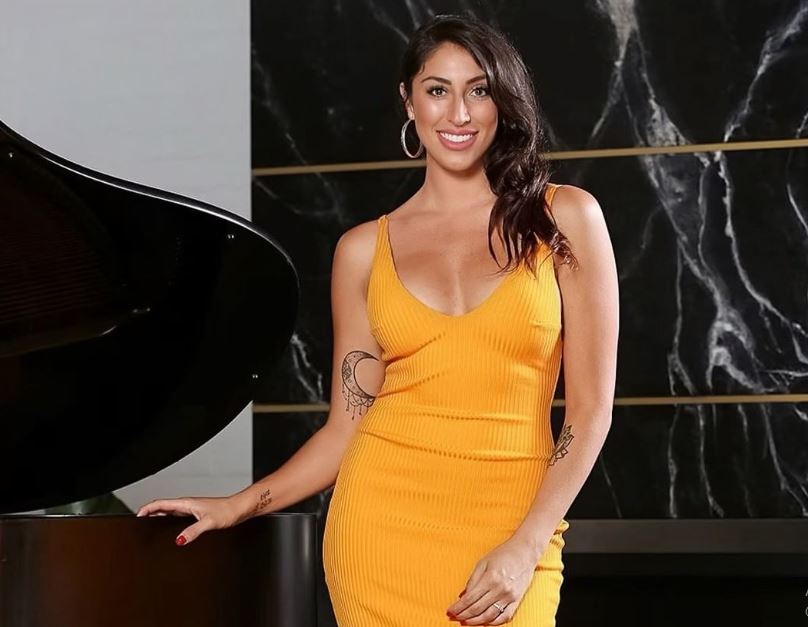 Tamara Joy is one of the fresh faces, looking for love in the reality show Married At First Sight. She gave off the “unlucky in love” vibe as she explained her previous relationships with her boyfriends. She signed up for the show in the hope of finding a tall, dark, handsome, committed husband.

Tamara is engaged in administrative works. Ever since her appearance in MAFS, her fan followers on social media is rapidly increasing. Besides, she gets well paid from the show MAFS. As she has just been in the spotlight and her past almost unknown to everyone, her net worth is unknown at the moment.

Tamara got married to her partner, Daniel Webb in the show Married at First Sight. Her husband, Daniel has a four-year-old child from his previous relationship. Before marrying Daniel, she had two serious boyfriends in her life. Her first boyfriend was her high school sweetheart, and their relationship lasted for four years. Tamara and her second boyfriend lived in together from 2013 to 2017.

“I think it’s more I want my best friend, but I want that support base.  To me, a relationship is all about having each other back and supporting each other through good, bad, hard, Crazy.”

Unfortunately, their new marriage has completely been shaken after Daniel started having an affair with his co-star, Jessika Power. Tamara even admitted that she doubted her husband for playing-up on her. Their marriage is still in its fledgling stages.

Tamara was born in the year 1980 in Victoria, Australia, making her age 39. She has a twin brother, who is engaged to her best friend. Her parents were married for 35 years. In 2016, she lost her mother to motor neuron disease. The death of her mother has left a gaping hole in their family.

Tamara has a decent height of 5 feet 6 inches. She is Australian by nationality and belongs to white ethnicity. She has light brown hair, and her eyes are blue.