‘The Adventures of Sharkboy and Lava Girl in 3-D’ was a movie that all the kids watched since it was released in 2005. It was a fun movie and was loved by children all around the world. Besides, the movie also featured actors like Taylor Lautner and Taylor Dooley. However, Taylor Dooley slowly disappeared from Hollywood, and many fans were concerned about what the actress was doing after taking a break from her career. So, let’s get updated on her life and know what she has been up to all these years.

Taylor started her career after being featured in the Discovery Girls magazine and other few articles, which highlighted her acting skills. However, she earned her deserved fame after appearing in the fantasy film, The Adventure of Sharkboy and Lava Girl in 3-D in 2005. Her portrayal of Lava Girl gave her success as she became a popular character among kids.

Later, she appeared in movies like Apology, Monster Night, and White Paddy. Besides, she also made a guest appearance on the hit TV series. She last appeared in the movie, The Alyson Stoner Project in 2009 until she made an appearance in Devotion in 2016 and The Portrait’s Secret and Grimmerson Manor in 2017. Likewise, after a long silence in her career, she will be appearing in a Netflix show and has shared many of her time in the studio for shooting on her Instagram. As of 2020, Taylor Dooley holds an estimated net worth of $3 million.

If you had a massive crush on Taylor ever since her appearance as lava girl and curious to know if she was single, then you will be shocked to see the childhood crush of many men from their childhood days, Taylor Dooley is already married to her amazing husband, Justin Cassotta. The couple dated two years before tying the knot in November 2016. Likewise, Taylor has been very public about her relationship and does not hesitate to share pictures with her husband on Instagram.

Likewise, she also has mother two children alongside her husband. She gave birth to her first son, Jack Alexander Cassotta, in 2016, and a daughter Adaline Joan Cassotta on 22nd March 2019. Moreover, she has shared multiple pictures of her adorable family, the adorable being the one where they all wear a matching outfit for the holiday season.

Taylor Marie Dooley was born in 1993 in Grosse Pointe, Michigan. She celebrates her birthday on 26th February, which makes her age 27. She was raised by her parents, John Dooley and Debbie Dooley, and grew up alongside her younger brother, Drew Dooley.

Taylor Dooley holds an American nationality and comes from White ethnicity. She has a height of 5 feet and 5 inches. 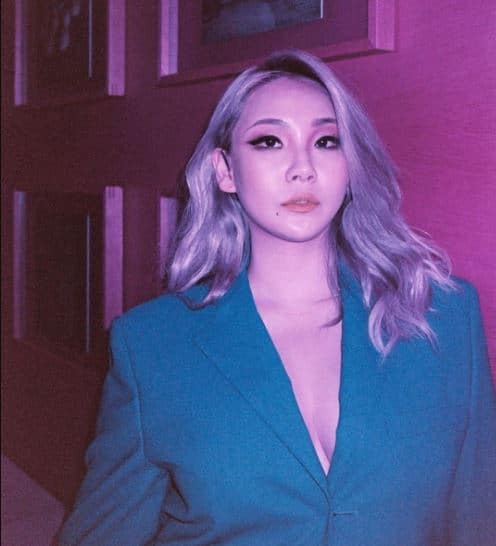