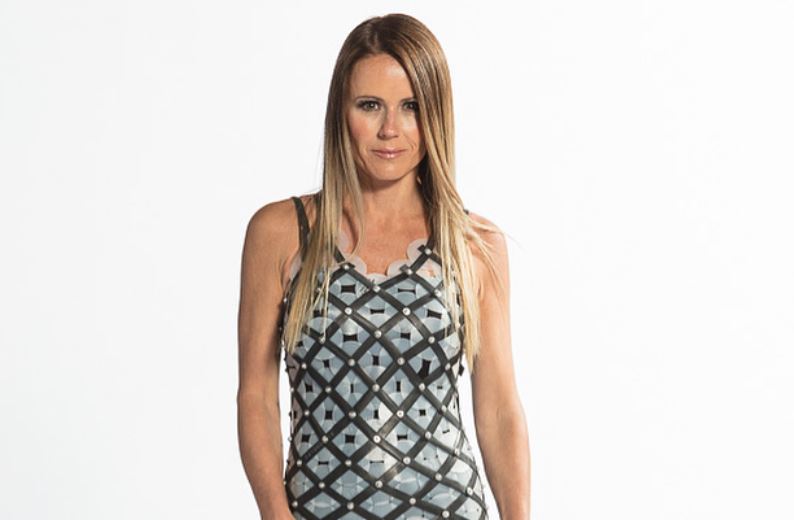 American reality television personality Trista Sutter is famous for her appearance in the shows like ‘The Bachelor’ and ‘The Bachelorette.’ She always had an interest in the glamorous show-business since her childhood. For Sutter, the reality dating show proved to be life-changing as the franchise gave her a lovely husband.

After completing her master’s education, Trista started practicing pediatric physical therapy at the ‘Miami Children’s Hospital’ for four years. To find something interesting, she applied for the television show, The Bachelor. She became one of the 25 bachelorettes in the first season of the dating show in 2002. She received overnight attention after being the runner-up of the show.

Trista was the first ‘Bachelorette’ in the spin-off program, ‘The Bachelorette.’ She was a Miami Heat Dancer in the 2000s. She also appeared in a music video “Celebrity” in 2003.

Trista was a contestant on season one of the television show Dancing with the Stars. She also participated in the ‘Marriage Boot Camp: Reality Star’ and ‘Who Wants to be a Millionaire’ during a ‘Bachelor Fan Favorite Week’ in 2015. She has even co-hosted shows like ‘The View,’ ‘Good day Live,’ VH1’s ‘All Access,’ and ‘Trista and Ryan’s Honeymoon Hotspots.’

Her net worth dwells around $2 Million.

Trista participated as the first ‘Bachelorette’ in the spin-off program ‘The Bachelorette’ where she chose Colorado firefighter, Ryan, as the ‘Bachelor of her dreams.’ Ryan proposed her on the show, which was witnessed by 30 million viewers.

Trista and Ryan are among the few couples from The Bachelor franchise, who have a long and lasting marriage. They got married on December 6, 2003. Their wedding was aired as a three-episode special ‘Trista & Ryan’s Wedding.’

Trista Sutter was born in Indianapolis, Indiana on October 28, 1972, which makes her age 46. She was born to her parents – Stan and Roseanne Rehn. She went to Indiana University and the University of Miami, where she earned a Master of Science degree in ‘physical therapy.’

Trista has a decent height of 5 feet 2 inches. She has partially dyed her hair with golden color.