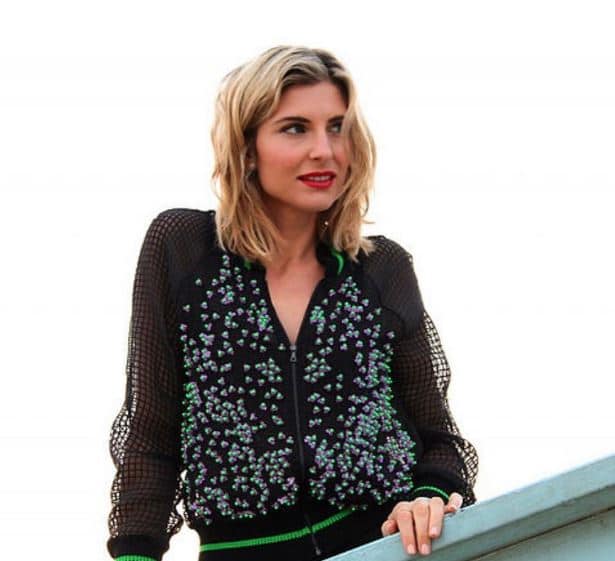 Viva Bianca is an actress who is best known for her role on the Starz network series, Spartacus: Blood and Sand and Spartacus: Vengeance. Likewise, she has appeared in many other series and had received a best actress award from the Western Australian Academy of Performing Arts. She has appeared in films like Accident Happen and Bad Bush and is one of the popular actress in Australia.

Viva started her career appearing in Eugénie Sandler P.I.with the role Adriana. Likewise, she again earned the part of Tiffany in 2002 for the Series, Marshall Law. Moreover, after appearing in few TV series, Viva earned her prominent role in the series Spartacus: Blood and Sand as Ilithyia for 13 episodes. Furthermore, the actress reprised her role in Spartacus: Vengeance in 2012 for ten episodes.

Her other prominent role includes in series like Scorned, Turkey Shoot, A Prince for Christmas, Showing Roots, Blind. She lastly appeared in Can’t Have You and Minutes to Midnight in 2018. Nonetheless, she is also a feminist activist and has contributed to writing multiple publications, spoken at UN conferences, and worked with non-profit organizations. Viva is also a co-founder of an online women’s magazine, SheRa magazine. As of 2020, Viva Bianca is estimated to hold a net worth of $2 million.

Besides, she also has mothered two children from her marriage. The actress first appeared with a baby bump while attending the Reallinda Perry’s Evening With Women in 2016. The couple firstly introduced a daughter, Vienna Beliveau, followed by a son named River Beliveau. Viva has kept her followers updated on her family life, and there seems no chance of the married couple splitting anytime soon.

Viva Bianca was born in 1983 in Australia. She celebrates her birthday on 17th November, which makes her age 36. Likewise, she was born to her father, Cezary Skubiszewski, who is married to Lee. The actress graduated from the Western Australia Academy of Performing Arts.

She holds Australian nationality and comes from Polish ethnicity. Viva has a height of 5 feet and 9 inches.