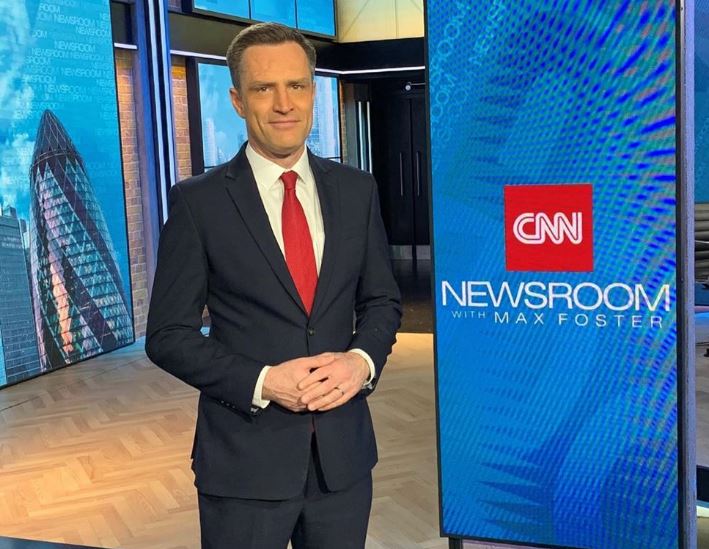 Among all the CNN correspondents, Will Ripley sure makes the top of the list. He has been a long time member of the CNN and has covered many historical events. He is best known for his exclusive CNN documentary ‘Secret State: Inside North Korea’, which became the top-rated cable news program at the time of its premiere in the States.

He was also awarded for Best Documentary at the Asian Academy Creative Awards for his documentary.

Will Ripley Net Worth

Will started his career with KRGV News Channel 5 as a co-anchor in 2004. After working for some time, he worked as an investigative reporter and anchor for KUSA-TV in Colorado from 2012 to 2014. He moved to join CNN the same year. Since then, he has covered many important stories from the Ukrainian crises, Malaysia Airlines MH17 crash to the disappearance of Malaysia Airlines Flight.

Likewise, he also worked as CNN’s Tokyo-based correspondent reporting exclusively across Japan. He was the first foreign journalist to interview Tokyo’s first female governor and the first female leader of the Democratic Party. He has traveled to North Korea more than any other American TV correspondent and reported exclusively from Pyongyang after missile launches and nuclear tests and was the only American journalist in the country when U.S. prisoner Otto Warmbier was released days before his death in 2017. He now works as the correspondent for the CNN network’s Asia Pacific headquarters in Hong Kong. As of 2020, Will Ripley’s net worth is still under review.

Who is Will Ripley Married to?

Before starting his married life, if you were not aware, you must know that Will is openly gay. He is in a beautiful relationship with his husband, Matt Love. Will had shared a picture holding hands with his partner with rings on their finger on December 17, which caused curiosity among his followers. While everyone was curious if the duo had started their next chapter together, Will shared a picture with his partner revealing everyone that he had tied the knot.

So, it made everyone clear that Will tied the knot in late 2017. Nonetheless, Will and his husband share a loving relationship, and his husband is often flaunting pictures of them together on his Instagram. The couple even exercises together and currently resides in Hong Kong. Although they do not have children, they share their life with their adorable dog, which often makes an appearance on both of their social media pictures.

Will was born in 1981 in the United States. He celebrates his birthday on May, which makes his age around 38. He has not shared much on his family and early life. Will attended Manchester High school and later pursued a bachelor’s degree in Journalism from the University of Missouri.

He holds an American nationality and comes from White ethnicity. Although he has not shared details on his height, we assume him to be tall, judging from his pictures.