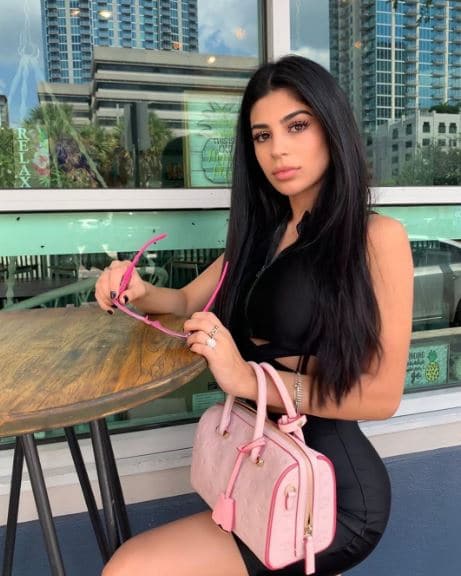 Bramty Juliette is a YouTuber who shares an inspiring story as a teenage mother. Her videos document her journey as a young mother and a drastic change in her life over the years. Her story has made her popular on social media, and she has been labeled as an inspiration to many of her fans.

Learn more on Bramty Juliette and get to know the YouTuber and her story.

Bramty is a popular YouTuber known for her vlogs about her life as a young married woman and a mother. She originally started the channel “The Bramfam” in October of 2014 but only started uploading on February of 2016 with her first video, “Clothing & Home Décor Thrift Haul.” However, she started documenting her life and family, which attracted a huge number of viewers and subscribers. She has over 2.62 million subscribers on the channel and has over 559 million views on her videos.

Besides, her secondary channel, Bramty Juliette, which she started in 2017, also has over 454k subscribers. Bramty has also earned popularity on Instagram, where she has over 878k followers. Due to her popularity, the YouTuber and Instagram influencer has been endorsed by various fashion and lifestyle brands. As of 2020, Bramty Juliette’s net worth is still under review.

Bramty Juliette is married to her husband, Luis Espina. The couple tied the knot on December 26, 2014, when Bramty was just 19 years old. However, their relationship dates a bit back when Bramty was 18 years old and was pregnant with her boyfriend, Luis, child. She recalled,

“‘cause I’m Spanish, and if you’re Spanish, you’ll get your ass beat if you’re pregnant and stuff, so I was really scared for my mom and my older brother to find out.”

Nonetheless, she and her boyfriend married when Luis was in the military and was stationed in Virginia. Likewise, the couple welcomed their daughter, Penelope, in March of 2015. On November 22, 2018.

Bramty Juliette with her husband and children

Bramty and her husband welcomed two children, a son named Balcom and a daughter Levy. She often features her adorable family on Instagram, and fans can’t stop sharing well wishes to the family of five.

Bramty Juliette, born in 1995 in Santiago, Chile, celebrates her birthday on June 19, which makes her age 25. Bramty has not shared much on her parents and early life. However, the vlogger has one older brother and a younger brother. Her younger brother, Jeff Haynes, was jailed for multiple charges in 2016.

She holds an American-Chilean nationality and comes from Spanish ethnicity. Bramty Juliette has a height of 5 feet and 5 inches.