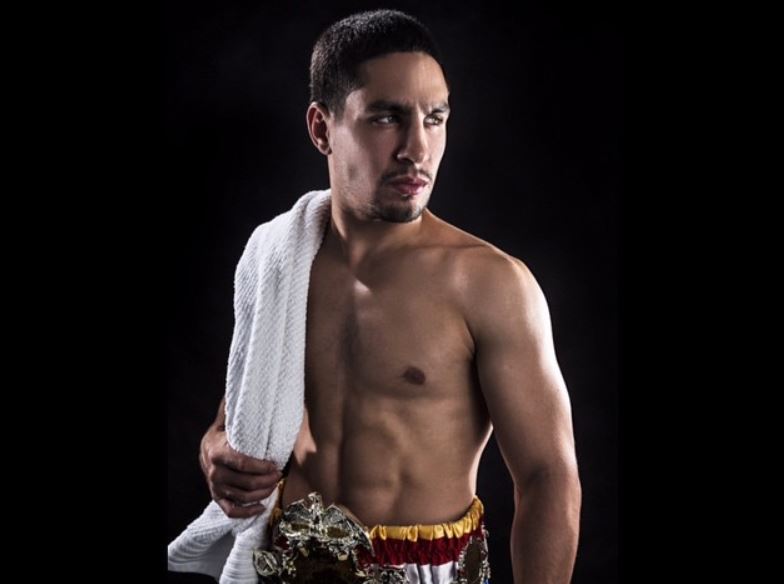 Danny Garcia is a professional American boxer famous for winning the two-weight classes world championships. As of May 2019, he has won 34 times in 36 fights and lost only two games. Nevertheless, the boxer is one of the greatest Puerto Rican fighters.

Danny started his career as a professional boxer on 17 November 2007. He had an easy debut victory against Mike Denby at the Borgata Hotel Casino in Atlantic City. Since then, he defeated many boxers, including Jesús Villareal, Marlo Córtez, Charles Wade, Guadalupe Díaz, Julio Gamboa, Dean Nash, Ashley Theophane, Ashley Theophane, Nate Campbell, Kendall Holt before competing for the world title contest.

On 14 July 2012, Danny met Amir Khan who was ranked 3rd lightweight welterweight by ‘The Ring.’ He entered the ring to fight Khan with his WBC title on the line. He had a knockout victory and had the WBA (Super) and vacant The Ring Light Welterweight titles to his name.

Danny has lost only two games so far. No doubt, he has earned millions from his boxing career. His net worth dwells around $8 million.

Danny is dating his girlfriend, Erica Mendez. However, in April 2012, when fans asked Danny when he would pop the question to Erica, he replied saying he is married to the ring and his wife is boxing.

His girlfriend, Erica is an entertainer, a talented singer, and model. American rapper Sean Combs and the lady rapper Missy Elliot inspire her music.

Danny Garcia with his girlfriend and their daughter. P.C: Instagram; @dannyswiftgarcia

Though Danny and his girlfriend, Erica, haven’t married yet, they share a lovely daughter, Philly Swift Garcia. Their daughter was born on 15 August 2015.

Danny and his wife-to-be are very much active on Instagram. As parents, the couple is raising their daughter very well, and the family of three often travels to various places.

Danny Óscar Garcia was born on 20 March 1988, in North Philadelphia, making his age 30. He was born to parents – Angel Garcia and Maritza Garcia. He is American by nationality, and he possesses Caucasian ethnicity. Moreover, he has three siblings – Angelise, Sianney, and Erik Garcia. His father, Angel, took him to Philadelphia’s Boxing Club for the first time. He entered the world of boxing at the age of 10. He started his boxing career to become the “next great Puerto Rican fighter.”

Danny has a decent height of 5 feet 8 inches. He weighs about 63 kg.