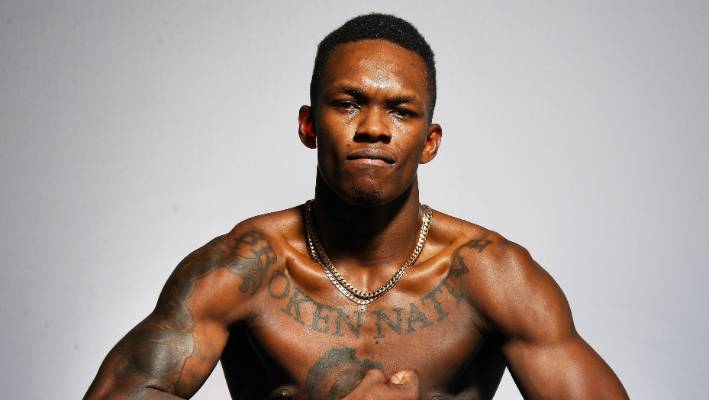 Israel Adesanya is an emerging Nigerian-born New Zealand mixed martial artist and former kickboxer. He is a unique fighter for a handful of reasons and is considered as a rangy, technical striker. He fights in the Middleweight division of the UFC. But, he is already being compared to some of the most excellent fighters in the octagon like Anderson Silva and Jon Jones. He is expected to bout against Kelvin Gastelum on April 13, 2019, at UFC 236.

Israel started his career in the year 2012. He fought in Hongkong, China, Australia over the next five and a half years. He made a record of 11-0 with all wins before the Ultimate Fighting Championship signed him.

Israel signed with UFC in December 2017. He made his UFC debut on 11th February 2018 against Rob Wilkinson. He won the next fight against Marvin Vettori through the split decision. In 2019, he faced Anderson Silva at UFC 234 and won the fight through a unanimous decision. He earned Fight of the Night award at the end of the match. He will fight against Kelvin Gastelum on April 13, 2019, at UFC 236.

His net worth dwells around $750 Thousand.

He is one of the hot fighters in the UFC. Besides, he has been the heartthrob of many single girls and women. But, he is not the one who would make his relationship affairs public. To the date, he has avoided himself from being engulfed in dating rumors.

Though Israel is active on Instagram and updates his professional life to fans, he has never talked about being in love or having an affair. It looks like he is mainly focused on UFC career and doesn’t want any hindrance. Or, he is protective of his secret girlfriend, keeping her to himself only.

Israel Adesanya was born in Lagos, Nigeria on July 22, 1989. After his birth, his Nigerian-born parents moved with their family to Rotorua and then to Whanganui, New Zealand in 2011, where he pursued his sports career.

He went to Chrisland School and then Bella Secondary School. Though he was not an athletic back then, he loved dancing and was also very good at it. He used to take training for Taekwondo, but his mother stopped him after he broke his arm. When he moved to Newzealand, he began martial arts class.

Israel has a tall, rangy height of 6 feet 3 inches. He is New Zealand by nationality and belongs to black Nigerian ethnicity.