Jim Townsend is a former Memphis drug Kingpin who is famously known as Steve Harvey’s current wife, Marjorie Harvey’s former husband. He actually grabbed huge attention after he wrote a memoir of his marriage with ex-wife Marjorie where he sparked rumors about their divorce.

Who Is Jim Townsend?

Jim Townsend was born in 1996 and is currently 54 years old. He was born in Memphis, Tennessee, the United States of America. He is of American nationality, whereas his ethnicity is reported to be black.

As Jim is only famous for being Marjorie’s former husband, there is nothing much revealed about his educational background, early life, and so on.

Jim Is Often Known As The Cocaine King

Well, besides being Marjorie’s ex-spouse, Jim has his own identity. He is an infamous drug dealer and has to lead a life full of controversies. The notorious personality was arrested on the attempt to buy 40 kg of cocaine, for which he was sentenced to life in prison.

Jim, however, was released after he served 26 years in prison. He was released in January 2017. But that is not what made him on the headlines. He wrote a memoir about this relationship and marriage with former wife, Marjorie. He wrote two-third of the memoir in prison.

Speaking with RadarOnline, Jim mentioned that he would also be opening up about Marjorie being involved in crimes. For your information, the FBI and DEA investigated Marjorie back in the early 90s in suspect of her being engaged with her husband’s drug ring.

Well, Majorie and Jim, the former couple, first met when she was only eighteen years old. After dating for around three years, the duo tied the knot. Their relationship lasted for approximately seven years, including about three years of marital life.

Jim and Marjorie’s relationship was full of ups and downs. They had to face numerous problems. Marjorie was eight months pregnant when her former husband was sentenced. But that did not bring any differences in their life. She stood by his side.

Jim and Marjorie separated within less than five years of his sentence. Many people are still confused about whether Lori Harvey is also Jim’s daughter. Well, the answer is he is not likely to be her biological father. She was born in 1997, five years after he was given a life sentence.

Who Is Marjorie Harvey’s Current Husband?

Everyone might be familiar with the fact that Marjorie is currently living a blissful marital life with her husband, Steve Harvey, who is a famous comedian, entertainer, and businessman.

Steve and Marjorie married in 2007 and now enjoys over a decade long conjugal life with no issues of separation. They once were rumored of getting a divorce.

Before marrying Marjorie, Steve was married twice. He first tied the knot with Marcia Harvey in 1980 and divorced after fourteen years of married life. Two years later, in 1996, he married second wife, Mary Lee Harvey. They separated and divorced in 2005. 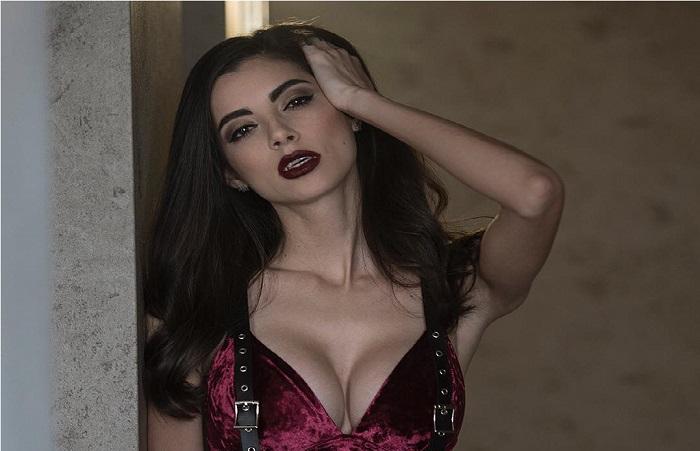 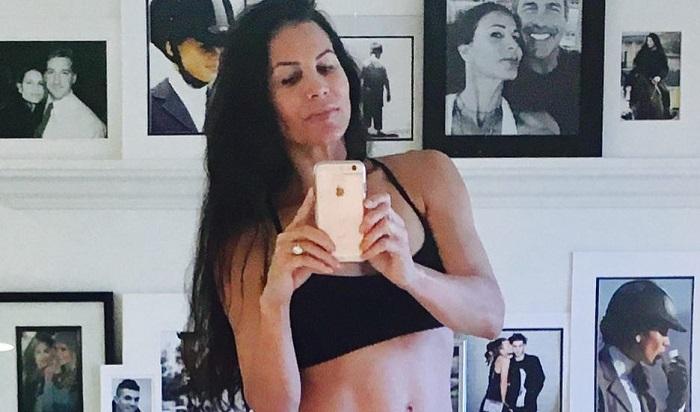