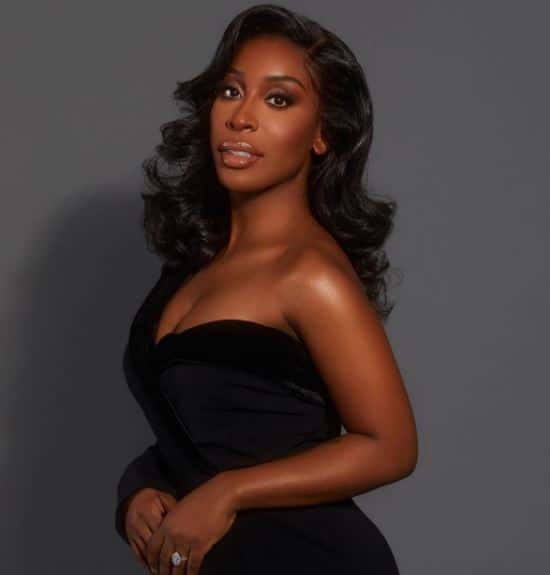 Jackie Aina is one of the most sought out makeup influencers who earned popularity from YouTube. She is the winner of the NAACP Image Award for “YouTuber of the YouTuber” in 2018. However, she cut ties with Morphe Brushed over the claims that the company supports racism. Jackie has been an advocate for diversity in the makeup industry over the years.

She has criticized many brands for non-inclusive and unrealistic depictions of women. Learn more on the amazing Jackie Aina and get to know more on the YouTuber.

Jackie had started her YouTube channel in 2006 and started uploading three years later. Her videos cover makeup trends and cosmetics. Over the years, she has earned the title for one of the most well-known makeup influencers on YouTube. Many of her videos have earned over a million views, and she has over 3.47 million subscribers, with over 337 million views.

Likewise, her popularity has also earned her the opportunity to team up with various well-known makeup brands like e.l.f Cosmetics. In 2017, she partnered with Sigma Beauty to release a set of five “Must Have” brushes. In the same year, she also launched two rose gold powder highlighters. In 2018, she collaborated with Too Faced to expand the number of shades after she expressed her concern on how the brand did not feature enough shades.

In 2019, Jackie also released an eyeshadow palette in collaboration with Anastasia Beverly Hills. Jackie has been a prominent influencer in the makeup and fashion industry. Multiple brands have endorsed her. As of 2020, Jackie Aina holds a net worth of $600,000.

Jackie is in a relationship with her supportive and loving fiancé, Denis Asamoah. Her husband is a men lifestyle and fitness influencer. Jackie and Denis met in 2017, and their relationship was confirmed when Denis uploaded a picture with his girlfriend on Instagram. Since then, they have been featured on each other social media numerous times. Moreover, their relationship hit the next level when Denis proposed Jackie on holiday in Santorini, Greece.

In August of 2019, Jackie’s longtime boyfriend finally proposed her. Her loving boyfriend took her by surprise and popped the question inside a room covered with flower petals and a view to a perfect sunset. Jackie and her fiancé has remains engaged, and there has been no update on their wedding. Regardless, Jackie was previously married to a mysterious man. They had tied the knot when Jackie was just 20 years old, and her ex-husband was the one who inspired her to join the military. But, their marriage did not last, and the couple divorced a year after being married.

Jackie Aina was born in 1987 in the United States. She celebrates her birthday on August 4, which makes her age 32. Her real name is Jacquelyn Lonje Olayiwola Oyeshola Bolayemi Aina, given to her by her Nigerian-American parents. She has three brothers and three sisters. Jackie’s parents initially pursued her to become a doctor or a lawyer, but she joined the US Military after her college and dropped out to start her dream of the makeup artist.

Jackie holds an American nationality and comes from Nigerian-American ethnicity. She has a height of 5 feet and 4 inches.