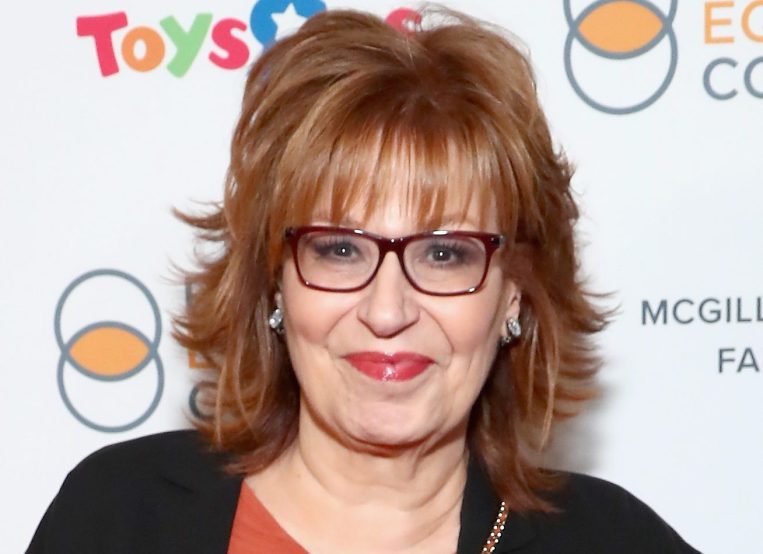 Joy Behar is an American comedian, actress, talk show host, and writer. She was an English teacher before joining the entertainment industry. After a near-fatal ectopic pregnancy at the age of 37, she worked as a receptionist at Good Morning America in the hope of getting a more prominent role. And, today, she hosts her shows and has published five books and enjoys a handsome net worth.

Joy started her career as an English teacher at Lindenhurst Senior High School. Though she was never interested in teaching, she taught the students who were drafted during the Vietnam war. She quit her teaching job and decided to try her luck in the television industry, where she established herself as a comedian.

Joy worked as a receptionist and worked for two years in Good Morning America before being promoted to assistant producer. She began to present comedies at different nightclubs in New York City. Her comics were based on her family, on the political and social issues, women’s issues as well as gender equality.

Joy participated in The New Show, which aired on NBC. Last year, she returned to Good Morning America as a guest star. She marked her success as she got her talk show Way Off Broadway on Lifetime Television, but it ran for one series. She also hosted Life from Queens and appeared in different comedy series like Cookie and One Night Stand.

Joy was selected as an original panel member of ‘The View,’ a daytime talk show that aired on ABC from 11th August 1997. She appeared on the show thrice a week, where she took the interviews of the celebrities. She left the show after sixteen years of service, presenting her last appearance in August 2013. However, she appeared on the show as a guest co-host throughout the year 2014 and 2015.

Now, her net worth dwells around $12 million.

Joy has been married twice. She got married to her ex-husband, Joseph Behar in 1965 while studying for her master’s degree. After earning her degree, she settled down at Centereach in Long Island while her husband continued to work for his Ph.D. at Stony Brook.

The couple shares a daughter, Eve Behar, born on 26th November 1970. They got divorced in 1981, and Joy got the custody of their daughter. Now, she has a grandson named, Luca, born in the year 2011.

After a year of divorce, Joy started a relationship with a school teacher, Steve Janowitz, calling him her spousal equivalent. The couple decided to get married in the year 2009 but called off their engagement sometime later. The pair finally tied the knot on 11th August 2011 after living together for 29 years. As for now, they still share a strong bond.

Joy Behar was born as Josephine Occhiuto in 1942 in Williamsburg, Brooklyn, New York. Her birthday falls on 7th October, which makes her age 76. She was born to an Italian-American family. Her father, Gino Occhiuto was a truck driver at the Coca-Cola Company and her mother, Rose Occhiuto was a seamstress.

Joy was the only child of her parents and was raised in the middle of a vast extended family in Williamsburg. She had a very happy childhood, showing an interest in comedy since the age of two. She used to regularly visit theatres, operas, and museums with her parents, which resulted in her developing a polished taste from her childhood.

Joy completed her schooling from Washington Irving High School and studied Sociology at Queens College, City University of New York. She graduated from the college in 1964 and got enrolled at the Stony Brook University for a master’s degree in English.