Stephanie Abrams Engaged This Year, But Who’s Her Fiance? Know Her Relationship With Ex-Husband! 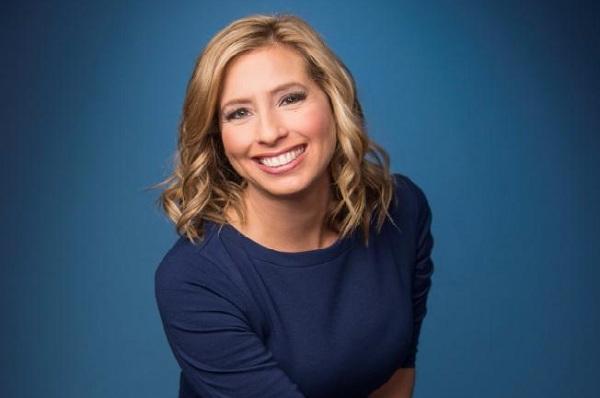 When one person wants to be in a relationship far better than dating, he/she usually get engaged with the loved one. It is usual for all ordinary people and celebrities. We have seen many celebs getting engaged and calling it off, but Stephanie didn’t do so. She divorced with her ex-husband and now she has finally found a perfect partner in her life. And what’s more, she already exchanged rings with her partner and is on the way of marriage.

Abrams, who is currently working as TV meteorologist for The Weather Channel was born back on 27th October of the year 1978. Now let’s find about more about her engagement, her fiance’s whereabouts and relationship with her ex-husband.

If you are a celebrity or a public sensation, you’re monitored in each and every work. It is usual for most of the celebrities as they know that their personal work is also included in the public interest.

Stephanie did post this picture but hasn’t posted an update on her Instagram yet. Also, she didn’t reveal any information regarding her fiance. Well, it’s up to her whether she would reveal or not.

Abrams fiance is not the first one in her life, before this, she was married to her co-host, Mike Bettes. But they soon figured out that they couldn’t spend much time with each other and then parted ways. The real reason for their divorce is not revealed yet.

After divorcing Stephanie, Mike hitched to another meteorologist named Allison Chinchar. The rumor of Abrams being pregnant came out at the same time, but it couldn’t take space in the market.

Both of them are running in different ways, and both stepped out of misery. So, they do have a friendly relationship. We can say so, as Stephanie congratulated Mike when he became a father. Also, she shared a picture of his new child on her Instagram account. And for Mike, he has no hard feelings for her.