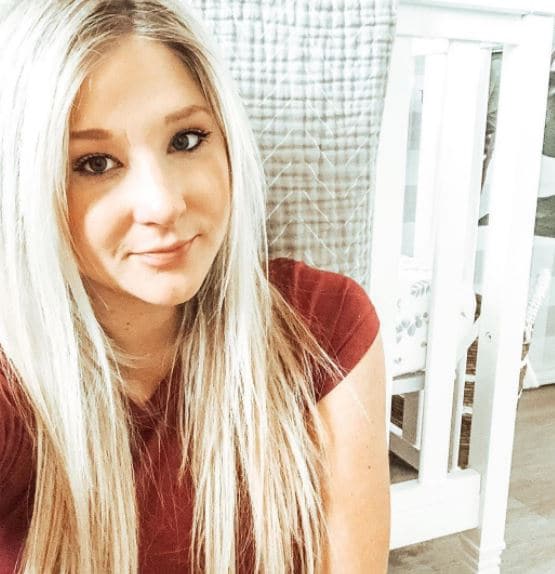 Brittani Boren is widely popular as a social media star with her popularity spreading on both YouTube and Instagram. However, she faced tragedy when she lost her son at just three months old. Brittani had received much support from her fans after the tragic incident. Regardless, happiness seems to have found her once again, as Brittani announced that she would be welcoming a son.

Learn more on Brittani Boren and get updated on her life.

Brittani Boren is a social media star who gained most of her fame through her YouTube channel, “Brittani Boren Leach.” She shares vlogs of her life as a mother and parent tips and advice. Her channel has over 233k subscribers and has over 17 million views on her channel.

However, Brittani is also quite popular on Instagram, with over 879k followers. She has been endorsed by various brands due to her popularity on Instagram. As of 2020, Brittani’s net worth is still under review.

Brittani is married to her husband, Jeff Leach. The couple got married in October 2015 after meeting on Match.com. Brittani also celebrated her fourth anniversary with her husband on Instagram. She uploaded a picture from her marriage kissing her husband. The captions read,

“Happy 4th Anniversary to my best friend. Marrying you 4 years ago was the best decision I’ve ever made. In 4 years we have brought 3 boys into the world, lost jobs, changed jobs, laughed together, and cried together. There’s no other person that I’d rather do this crazy life with. Plus your car chats are pretty entertaining so I guess I’ll keep you around 😜😘 Shout out to @match .com for hooking us up!”

The couple already had children before tying the knot, from their past relationships. Brittani had a son named Carter, whereas her husband shares a daughter named Sydney with his former partner. Moreover, they also introduced three children together, Copper, Cash, and Crew. Unfortunately, Crew passed away at three months old. He was found unresponsive and was later found to be brain dead. Besides, Brittani is now expecting a son.

Brittani Boren Leach was born in 1990 in Texas. She celebrates her birthday on December 20, which makes her age 29. Brittani has not shared much on her parents and early life.

Whereas she holds an American nationality and comes from White ethnicity. She has a height of 5 feet and 5 inches and weighs around 56 kg. The beautiful YouTuber has blond hair and blue eyes and spends lots of time in fitness activities.