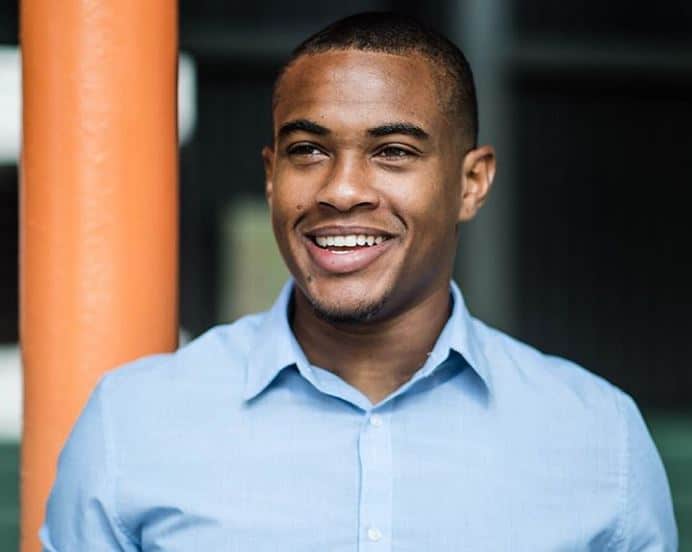 David Alexander was one of the 16 contestants of Big Brother 21. The Atlanta native calls himself as a decisive, charismatic, and high energy. He was one of the houseguests competing for the $500,000 grand prize in the 2019 season of Big Brother. However, he did not make it as a winner and went home without the big prize.

Get updated on the former contestant and catch up with David Alexander.

David Alexander is a photographer by profession and likes to capture the moments in a documentary style. He was the contestant of Big Brother 21, debuted on June 25, 2019. He had made a strategy to win the game as he planned to watch two seasons to get a feel for the show and then further look into policies that worked and the type of individuals that typically win.

However, David’s plan did not favor him much as he was banished in the first day of his game. However, he did make a camp comeback in week 2 for 15 days before finally being evicted in week 4. He has gained over 39k followers on his Instagram.

As of now, David Alexander’s net worth is estimated at $250 Thousand.

David has caught the attention of many people, and many of them are curious to know if the photographer is dating anyone. However, it seems he is single at the moment as there is no sign of him having a romantic relationship with anyone on his Instagram.

Nevertheless, David is the heartthrob many females want to date. However, he hasn’t been involved in any dating relationship.

David Alexander was born in the year 1990 in Atlanta, Georgia. He celebrates his birthday on January 1, which makes his age 30. He has a younger brother.

David likes photographing in a documentary style to capture the real moments of joy, happiness, and sadness. The simple motto in his life is, “JUST LIVE as much as you can before you can’t anymore” who describes himself as positive, charismatic, and high energy.