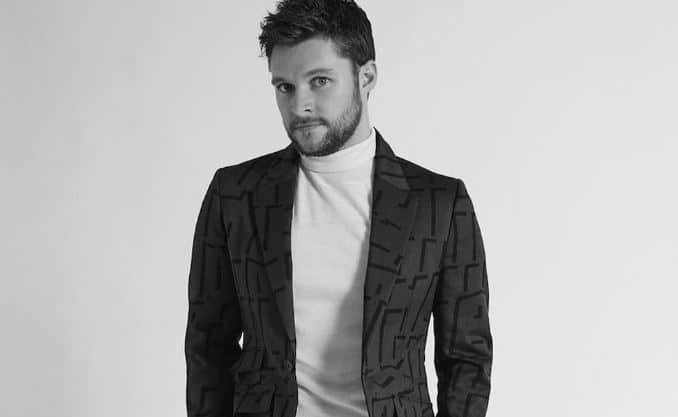 Jack Reynor is an America-born Irish actor, best known for his role in Lenny Abrahamson’s film ‘What Richard Did.’ He shot to fame when Michael Bay selected him to play a role in ‘Transformers: Age of Extinction.’ Additionally, he is the founder and host of the Instagram movie club @JRCINEMANIA.

Jack’s interest in acting began when he played the role of an altar boy on the set of Country, directed by Kevin Liddy, in 1999. He performed on stage in numerous theatrical productions. He stepped his foot in the industry when Michael Bay selected him to portray a role in Transformers: Age of Extinction.

Jack is known for his roles in Lenny Abrahamson’s Irish film What Richard Did, for which he also won an IFTA Award for Best Film Actor. Since then, he has appeared in Philip K. Dick’s Electric Dreams and Based on Sex. He also starred in 2019’s horror film Midsommar alongside Florence Pugh.

The Irish actor is now a millionaire, all thanks to his acting career. He currently lives a lavish lifestyle and owns homes in Detroit, Los Angeles, and Ireland. Jack has an estimated net worth of $2 Million.

Jack is dating a former Irish fitness and fashion model, Madeline Mulqueen. The couple met in the year 2013 and got engaged in HongKong in March 2014, just a year after their first meeting.

The Irish actor has been engaged to his fiancee for over six years. He mentioned that he, along with his fiancee, is in no rush to walk down the aisle any time soon.

Jack once said to VIP Magazine:

I think we’re going to wait a little while.” “But it’s great. We’re doing good.”

Jack’s partner, Madeline, has quit the media life. She no longer works as a model, posing for the camera. Instead, she hides behind the lens and works as a wedding and nature photographer.

Whatever career Madeline may choose, Jack’s marriage with his long-time partner will be a quiet affair. It seems like Jack is too protective of his soon-to-be wife and personal relationships.

Jack Reynor was born in Longmont, Colorado, in 1992, to mother, Tara Reynor. He celebrates his birthday on 23 January, which makes his age 28. He lived with his mother, a human rights activist, in Boulder but later moved to County Wicklow at the age of two. The actor has a younger brother and sister.

Jack stands tall at a height of 6 feet.