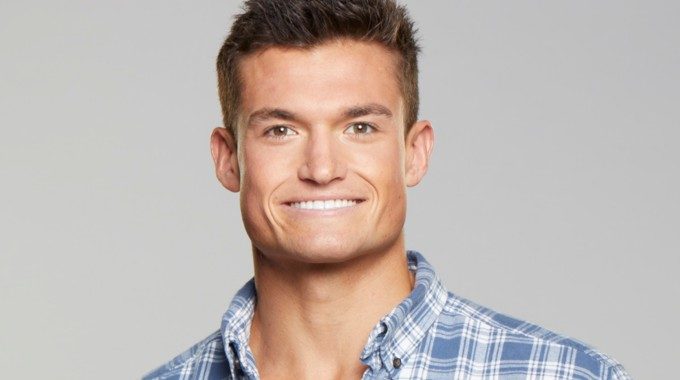 Jackson Michie is one of the participants in season 21 of the Big Brother. The Nashville native calls himself a natural salesman. He is assertive and confident to take on Big Brother 21 and plans to win only when necessary. He also describes himself as the man good at connecting with people and understanding them.

Jackson is new to the TV screen. Details about his past life, including his love life, are still unknown.

In an interview with the former houseguest, Jeff Schroeder, Jackson said that he was single. If he’d be able to win the attention of viewers from his performance on Big Brother, he’d find himself surrounded by girls.

Jackson is set to debut on the reality show, Big Brother 21 on 25 June 2019. His strategy for winning the game is to do anything and everything to win the houseguests over on a social level. Before entering the show, he was pre-law and have been involved in real estates and sales. So, he is good at connecting with the people, reading them, and selling them whether it’s a property, a judge and jury, a bottle of wine, or medical supplies.

His net worth is under review.

Jackson Miche was born in 1995 in Nashville, TN, making his age 24. He lives in L.A, California and is a contestant in the reality show Big Brother 21. He is an assertive and confident person and enjoys exercising social events and hunting.

Jackie used to write papers, speeches, etc. for money from his middle school to college. He skipped the college graduation to go to South Beach Miami, Florida for a week with his friends. He calls himself a natural salesman.