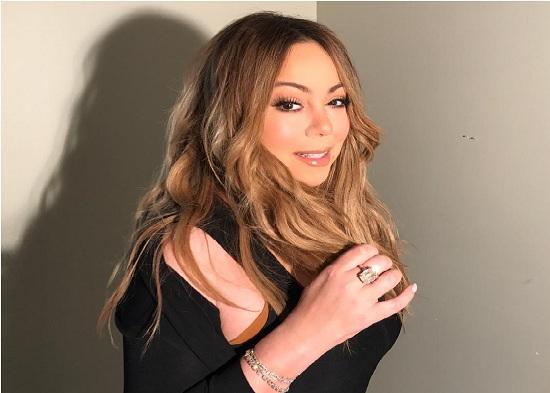 Mariah Carey is among those celebrities, who went through a heartbreaking breakup. She is one of the top American actress having her name written even in a singing platform. She was in a relationship with Byran Tanaka but ended up in five months. What might be the reason behind split? Today we will be disclosing all information including her current dating life, relationship, and net worth.

The top actress Mariah Carey was in love relationship with Bryan Tanaka for almost five months. But, the duo broke up. Everyone, her fans, and followers do want to know the real reason behind her breakup. So, we will be revealing all those information here.

As mentioned in TMZ, the real reason for their breakup was jealousy. Tanaka became jealous when Carey became close with her ex-spouse Nick Cannon. As she became a close friend and used to go for some trips and vacation with him. But the water went above his head when Mariah and Nick went on Kid’s Choice Awards together.

This was where all things got rumbled up. Tanaka’s jealousy went too far and he started acting weird. He began flirting with other girls, and also began using Carey’s funds in shopping. At that time, Carey felt as if Tanaka is taking an advantage with her.

All in all, the real reason behind all those ups and downs is non-other than jealousy which led to misunderstanding. After being together for five months, they parted ways on 8th of April, 2017.

Caption: Mariah Carey and Bryan Tanaka enjoying together at the beach.

Mariah and Bryan became closer when she called off her engagement with fiance James Packer. Bryan became her helping hand and thus became closer. As mentioned in Who’s Dated Who, the pair hooked up officially in November of the year 2016. She even confirmed her love life, NY Daily Times confirmed.

Bryan is sensitive, so he never shared anything about the relationship. Carey too was careful about that but used to share some beautiful moments together. We can find all those photos till now on her Instagram account.

Is She Dating Someone Now?

If you are a regular follower of her, you might have noticed something. And that something is that she might be in dating again.

In one of her Instagram photos, we also found one in which we can see Bryan Tanaka dining and kissing together.

She has captioned the picture as:

After the show it’s the after party 🎉@mastrosofficial

And also we can see Bryan kissing on her cheek. This might be a hint that both are together again. And yet, there is no concrete proof, so we cannot claim it. We hope she finds her perfect partner soon.