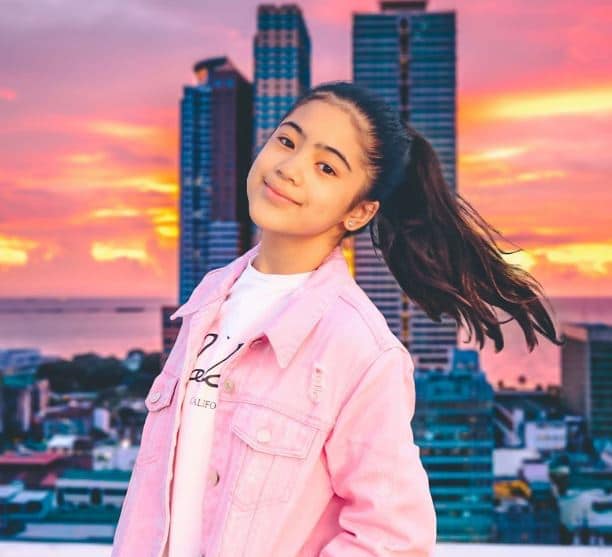 If we are talking about young internet celebrities who are earning more than many adults, we cannot miss Niana Guerrero. Starting with her dancing video, Niana and her brother took the internet by storm with her adorable personality and entertaining videos. She is now one of the most popular YouTuber and already has millions of followers at such a young age. Learn more about the child-star and how she managed to become an internet sensation.

Niana is a well-known internet celebrity; she started her career uploading videos on her YouTube channel dancing to several songs with her siblings. Later, she started her personal YouTube channel with her name and has accumulated above 9.31 million subscribers. Likewise, many of her videos has crossed a million views, and she has 622 million views in total. Her most popular videos are “Flip Bottle Sister Reaction | Ranz And Niana,” which has a few million views.

Likewise, her fame also spreads to other social media sites like Instagram, where she has another 8.1 million followers. At just 14 years old, she has managed to get such incredible numbers of followers, a figure which many celebrities themselves do not possess. Her fame has helped her to advertise various brands on her social media page in exchange of money. As of 2020, Niana Guerrero has a net worth of $1.5 Million.

Is She Dating? Who is Niana Guerrero Boyfriend?

As Niana has managed to become an internet celebrity, she is often asked on her relationship status. The dancer, Niana, is single for now. Since she is just 14 years old, she has not taken the time to find a boyfriend or a partner. Besides, there were also no signs of her dating on her social media page.

Likewise, Niana is also focusing much on her career, which shows no signs of stopping. However, we can’t rule out the fact that she might have a boyfriend outside her media presence. Furthermore, we might also see her dating in the future when she is more mature. Regardless, we assume Niana Gurrero to be single for now.

Niana Jose E. Guerrero was born in 2006 in the Philippines. Naina celebrates her birthday on 27th January, which makes her age 14. She was raised by her father, Nino Guerrero, and mother, Elcid Guerrero. She has a brother, Ranz Kyle, and a younger sister, Natalia Guerrero.

The young social-media influencer used to dance and sing at age three. She holds Filipino nationality and comes from an Asian ethnicity.