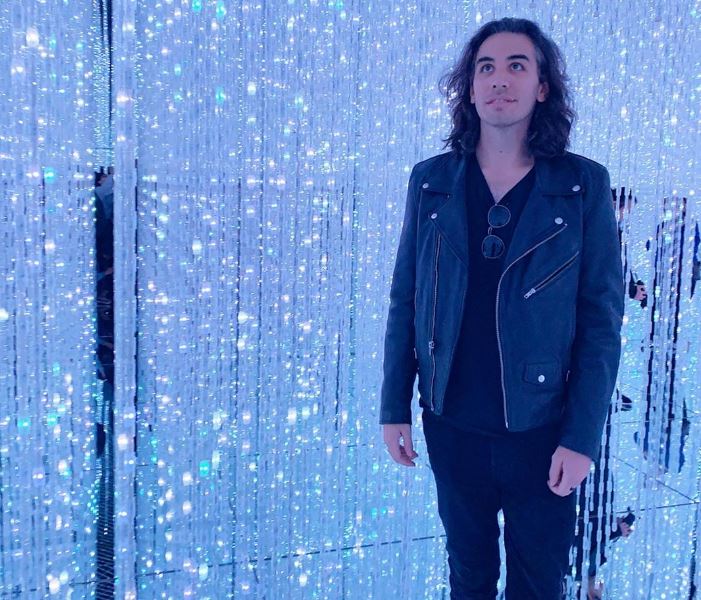 Nick Simmons is widely known as the only son of the Gene Simmons from the famous rock legend band Kiss. However, he is more than a son of a legend, as he has worked hard to put his name in the entertainment industry with his works. He is a writer, musician, reality television personality, and voice-over actor.

He is the writer and creator for the limited comic book series Incarnate which was published by radical Comics in 2009. Learn more on Nick Simmons and what are his achievements in the entertainment world.

Nick is popular for appeared on the network reality series “Gene Simmons Family Jewels.” Besides, he is also a regular contributor of the comic book anthology Incarnate and the Gene Simmons House of Horrors reality television series, which aired on the Biography Channel.

Likewise, he is also active in the entertainment industry, a career he started in 2005. He has provided vocals for Bruce Kulick’s music, “Hand of the King,” which was released on Kulick’s solo album BK3. Furthermore, Nick has provided his voice for Cartoon Network’s Robot Chicken. In 2017, he also worked as a writer for The Huffington Post and appeared on Thursday, March 9, 2017, episode of the Comedy Central television show @Midnight. As of 2020, Nick Simmons holds a net worth of $10 million while his father, Gene Simmons, holds a net worth of $350 million.

Unlike his father, who claims to have slept with 4500 women, Nick has often shared very fewer details on his personal life. Likewise, there is no evidence of him dating anyone. Although his Instagram with many beautiful ladies, all most all of them seem to his friends and professional partner. Moreover, he also has not labeled anyone as his girlfriend.

However, his dating life has often been highlighted in the past. In 2011, Nick was dating Alex Esso. Although they shared amazing chemistry, things did not work with the former lover. Besides, he also dated Annelyse Schoenberger in 2008 and Cody Kennedy in 2006. In 2015, Nick dated Rebecca Szulc, but things did not work between the two, either.

Nicholas Adam Tweed-Simmons was born in 1989 in Los Angeles, California. He celebrates his birthday on January 22, which makes his age 31. Likewise, he was born to his father, Gene Simmons, and his mother, Shannon Tweed, Canadian model. Moreover, he also has a three-year younger sister, Sophie.

Gene’s son attended Pitzer College in Claremont, California, and graduated in 2011 with a degree in English Literature. Nick holds an American nationality and comes from the mixed ethnicity of Israeli and White. Nick Simmons has a height of 6 feet and 6 inches.