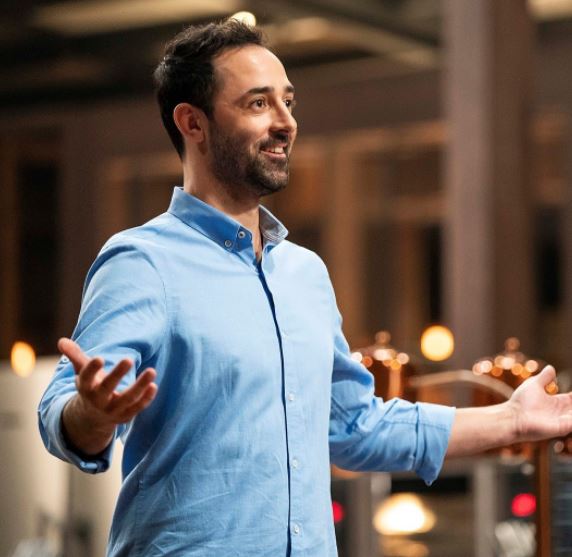 Andy Allen is notable for being crowned the winner for the fourth season of MasterChef Australia in 2012. However, in 2020, it was announced that he would be the next judge for the show he once competed.

Besides, he has opened his restaurant following his appearance on the show and is now a well-known name in the culinary words.

Andy Allen dating life came into the spotlight when he was dating the star from Puberty Blues, Charlotte Best. However, their relationship did not last long, and the couple called it quits. Later, his ex-girlfriend started dating Ryan Ginns from Big Brother. With Andy’s career blowing up, he has not shared much on his dating life and girlfriend.

Regardless, when he scrolled through his Instagram, we found that he has shared multiple pictures with a woman named Alex Davey. Besides, the couple has had trips together in Europe and Japan. Nonetheless, Andy has not mentioned her as her girlfriend, but from the pictures we saw, we think there is something romantic between the two. We will have to wait and see in the near future for either of them to label their relationship.

Andy first came into popularity when he competed in the fourth season of MasterChef Australia. He won the finals beating Audra Morrice and Julia Taylor in a three-way contestant. Later, Andy returned in the eleventh season as a professional secret chef. Likewise, in 2019, it was announced that he would be one of the three of the new MasterChef judges. He became the third former contestant and winner to become a regular judge.

Besides, he also pursued a career in the Hospitality industry and has opened a restaurant named Three Blue Ducks, Rosebery, which is situated in Rosebery, Sydney. He is a One Hat Chef. Before Master Chef, he was an electrician and a basketball player with the Maitland Mustangs. Andy Allen holds a net worth of $1 million. He had won $250,000 for winning the title of Master Chef Australia.

Andrew Peter Allen was born in 1988 in Maitland, New South Wales. He celebrates his birthday on 30 April, which makes his age 31. Likewise, his father, Peter, and mother, are both teachers in public school.

He holds Australian nationality and comes from Caucasian ethnicity.