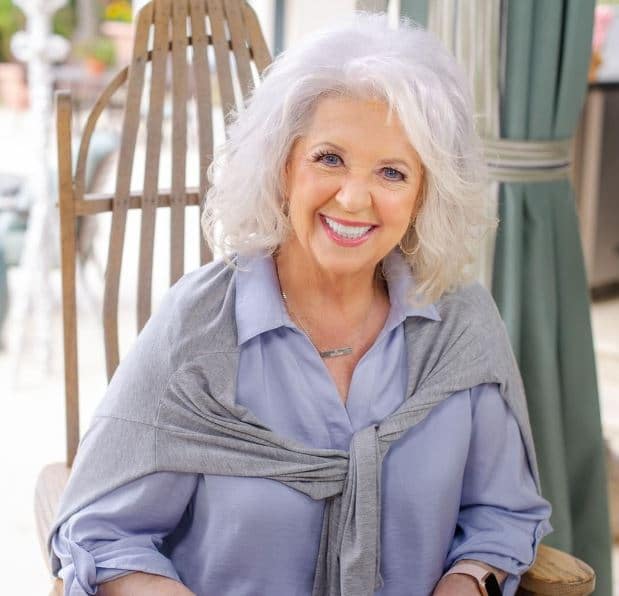 Paula Deen is an inspiration to many chefs and is widely popular on the culinary world for her southern-style cooking. Likewise, she had no dream of becoming a cook until she fell in love with the art after she could not leave the house. She devoted her time to cooking meals for her family as it was the only thing she could do, not leaving the house. Since then, she has appeared on many TV shows, including her cooking shows and magazines, and even published few cookbooks of her own.

Paula started cooking after a string of tragedies followed her life, and she had agoraphobia. As she could not leave the house, she started cooking at home. Later, she expanded into a catering business and finally started a full-fledged restaurant business. Likewise, she also has written multiple cookbooks and hosted shows and specials on the Food Network. However, she was fired from the Food network in 2013 after a series of lawsuits. The lawsuit brought chaos in her career as she lost her job, and many sponsors dropped her, including Caesars Entertainment, Home Depot, Wal-Mart, Sears, and Target.

Throughout her cooking TV career, she has won a Daytime Emmy Awards for the Outstanding Lifestyle Host for Paula’s Home Cooking.  As of 2020, Paula Deen holds a net worth of $14 million.

Paula has been married to her husband, Michael Groover, for the last 16 years. Paula, who was divorced from her first husband, was not looking for love when she met Michael but was looking for dogs. As the two were neighbors, Paula’s beloved companion went loose from the yard, and fate brought them together as Paula went looking for her dog at Michael’s house. However, the two did not start talking until two weeks later, when the event occurred for the second time. Paula and Michael got into talking and went on a date the next day, making a true connection. Followed by numerous dates, Paula and her husband tied the knot in 2004 at Bethesda Academy in Savannah, where they celebrated in true Southern style.

Likewise, Paula’s husband is nine years younger than her, but the age has not bothered them. Before marrying Michael, Paula was married to her first husband, Jimmy Dean, when she was just 18 years old. Despite being together for 24 years, the couple split in 1989 with a divorce. Paula stayed single for 15 years before meeting Michael. With her first husband, she mothered two sons; Bobby Deen and Jamie Deen.

Paula Ann Hiers Deen was born in 1947 in Albany, Georgia. She celebrates her birthday on January 19, which makes her age 73. Likewise, she is the daughter of Corrie A. Hiers and Earl Wayne Hiers, Sr. Unfortunately, her parents died before she was 23. She also has a younger brother, Earl.

She holds an American nationality and comes from White ethnicity. Paula has a height of 5 feet and 5 inches.