Benjamin David Simmons is one of the renowned professional Australian basketball players who plays for Philadelphia 76ers of NBA. In the past few years, he worked hard and established his basketball career. While he may have still much of his career ahead, he has done enough to prove himself as a great basketball player to watch out in the coming years.

Ben started his professional career with Philadelphia 76ers. On 3rd July 2016, he accepted rookie scale contract with 76ers and joined the team for 2016 NBA summer league.

On 3rd September 2016, he underwent through a fracture of the fifth metatarsal bone of his right foot and missed games for three to four months. He also represented team Australia at the international level of basketball. 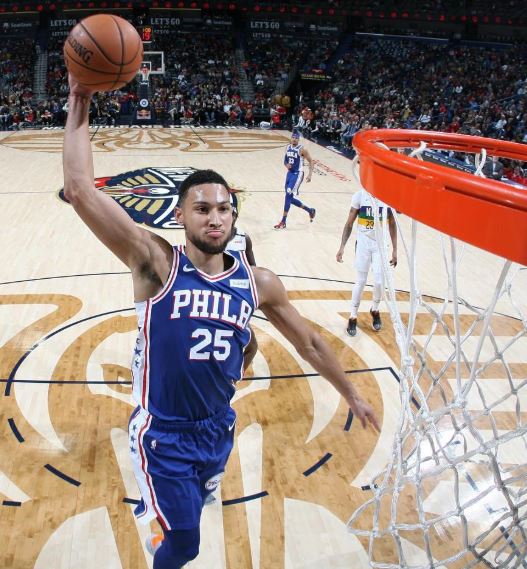 Ben receives a salary of $6.43 million per year from 76ers. With his million dollars endorsement with Nike, he enjoys a hefty net worth of $6 Million.

Ben is currently dating a famous American model, Kendall Jenner. After hitting some tough times in 2018, the couple appears to be stronger than ever. They were spotted in Charlotte during All-Star Weekend. A source told US Magazine, their relationship is “very serious.” The insider added:

“Kendall and Ben have gotten very serious and are very into each other.” “They’re not serious to the point where they’d get engaged any time soon, but they’re really enjoying their relationship and love spending as much time as possible together.” 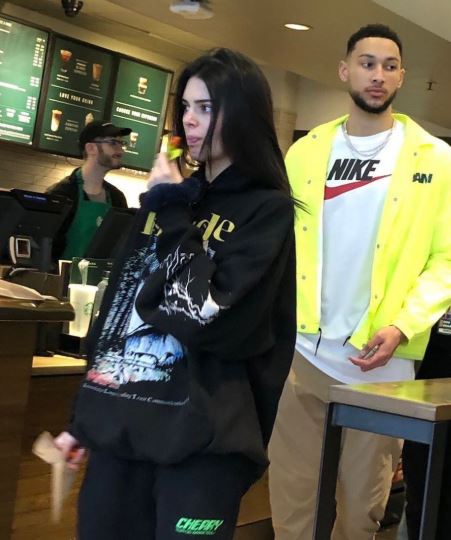 The source even revealed that Kendall “loves going” to Ben’s games and supporting him. They reportedly broke up in August 2018 as Kendall was not interested in any serious relationship as she always wanted to keep her options open. Though she liked Ben, she knew it was more of a summer fling. She had fun with Ben but wasn’t fully committed or looking for a long-term relationship.

News broke that the duo had reconciled after Kendall was seen with Ben’s mother at a game on 12th December. She confirmed her relationship with Ben in a February interview on The Ellen Degeneres Show (via Elle).

Ben Simmons was born in Melbourne, Victoria on 20 July 1996 to his parents – Dave Simmons and Julie Simmons. He grew up with his five siblings – Melissa Tribe, Olivia Simmons, Sean Simmons, Emily Katherine Tribe, and Liam Tribe-Simmons. He was raised in Newcastle where he played basketball for Newcastle Hunters’ under-12 representative team. 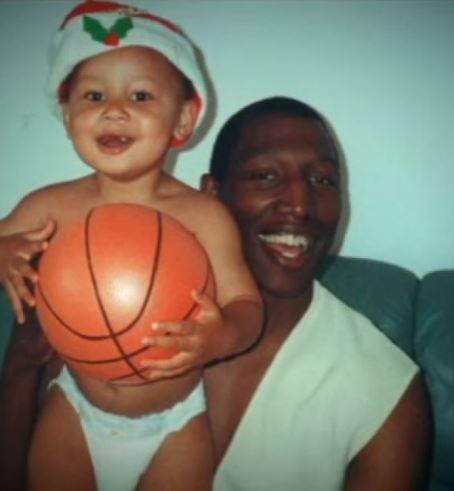 At the age of seven, Ben started playing basketball. He even played for Australian rules football at junior level. He went to Monterey Academy and then Box Hill Senior Secondary College. Later, he played basketball for Louisiana State University for one season. He even played rugby league for the Western Suburbs.

Ben has a tall, rangy height of 6 feet 10 inches, and he weighs about 203 lbs. He is Australian by nationality. And he belongs to mixed ethnicity as his father is African-American and his mother is Australian.