Philip Rivers is a famous American football quarterback for the Los Angeles Chargers of the National Football League. The New York Giants drafted him in the first round of the 2004 NFL Draft and later shifted him to the San Diego Chargers. He has been a breaker of records from the beginning of his career. It looks like he will wear Chargers’ uniform this season too.

Philip has a sports background as his father was in the Decatur high school football team. He played well throughout his school days and was truly inspired by his father. He went to University where he showed his football skills for Coach Chuck Amato’s NC State Wolfpack football team. 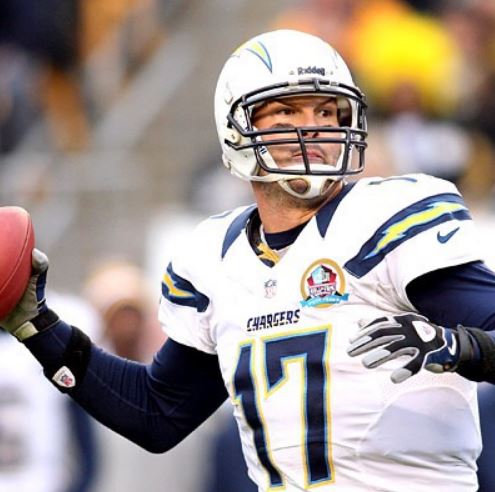 After his college football career, he moved to professional games. In 2004, San Diego Chargers picked him at 11th overall, and he signed a six-year contract worth of 40 million dollars. He is still playing for the Chargers. He made his first NFL start against the Oakland Raiders and managed the game well on 11th September 2006.

Philip even won the NFL Comeback Player of the Year in 2013. He receives an annual salary of $20 million. His net worth dwells around $80 Million. 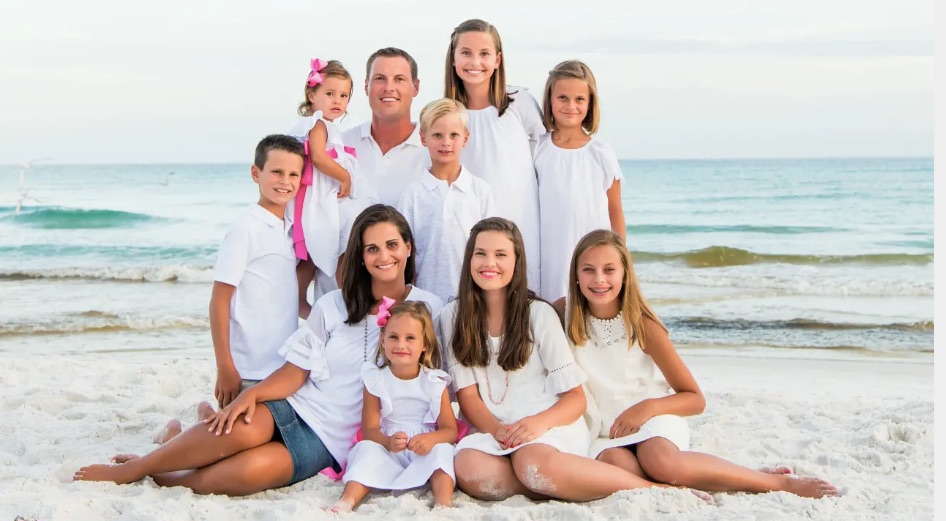 Philip is not only a loyal husband but is also a caring and responsible father. He resides in northern San Diego County, California with his family. His wife is expecting their ninth child, a baby girl, in March.

Philip Michael Rivers was born on 8th December 1981 to parents – Steve and Joan – in Decatur, Alabama. His father, Steve is a former head coach of Decatur High’s football team whereas his mother, Joan is a former teacher. Steve had a significant influence on him, which led him to pursue his career in football. He has a sister, Anna Rivers, and a brother, Stephen Rivers. He attended Athens High School and studied at North Carolina State University.

The 37-year-old footballer has a tall, rangy height of 6 feet 4 inches. He has brown eyes and brown hair.