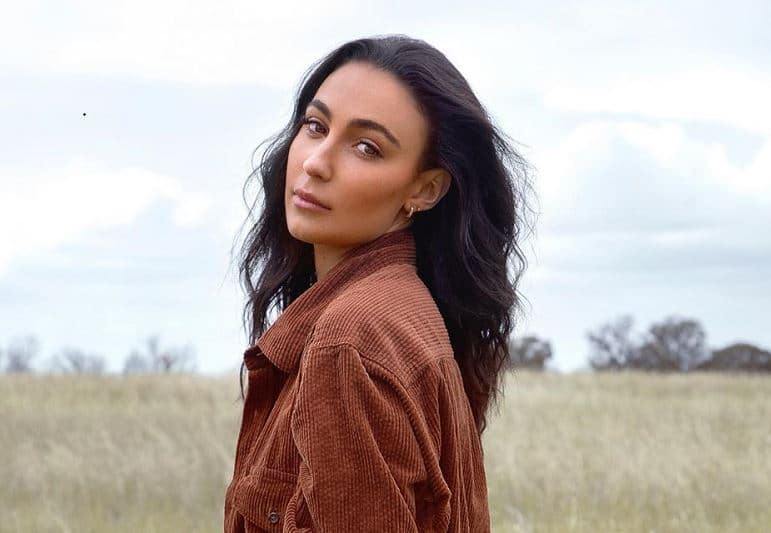 Reality TV star Tayla Damir is best known for winning Love Island Australia 2018. She entered the villa on Day 1 and was crowned the winner alongside Grant Crapp on Day 39. Besides, she is a model represented by Neon Model Management and the former Miss Universe Australia.

Before appearing in the reality show Love Island, Damir used to work as a model, representing Neon Model Management. She also served as a radio host on Triple Z FM. Besides, she was one of Miss Universe Western Australia finalists and an amateur boxer.

Damir then appeared on Love Island Australia in 2018 and became the winner of the series along with her ex-boyfriend, Grant Crapp. They shared the cash prize of $50,000, after winning the show.

After Love Island Australia, Damir became the ambassador for several beauty brands. She has also launched her line of hair scrunchies. She also endorses products of different brands on her Instagram, where she has amassed over 437k followers.

Damir’s net worth saw a significant rise since her debut in Love Island, Australia. Her estimated net worth is around $300 Thousand.

Damir dated her now ex-boyfriend, Grant Crapp, with whom she won the Love Island show. However, the couple ended up their romance in July 2018 after she found out about Crapp’s secret girlfriend, Lucy.

When Damir and Crapp were at an airport in Spain waiting to fly back to Australia, she came to know that her boyfriend had a secret girlfriend in Australia. Soon after, the duo broke up in July, two weeks after the show ended.

Damir also dated Dom Thomas, whom she also met in series one of Love Island Australia. But, the relationship with Thomas also didn’t work out, and they decided to split.

Currently, Damir is dating a NFL player Nathan Broad. In January 2020, she confirmed her relationship with the NFL star, sharing a series of loved-up snaps where she was found leaning in and hugging her new boyfriend and even shared a kiss with him.

Tayla Damir, who celebrates her birthday on 29 December, was born in 1996 in Perth, Australia. She belongs to a mixed ethnic background. Her birth sign is Sagittarius.

Though nothing is known about Damir’s parents, they were against her controversial relationship with Grant Crapp.

Damir obtained a degree in Communication majoring in journalism and broadcasting. She has a perfectly toned body with a glamourous look. She has a decent height of 5 feet 6 inches.