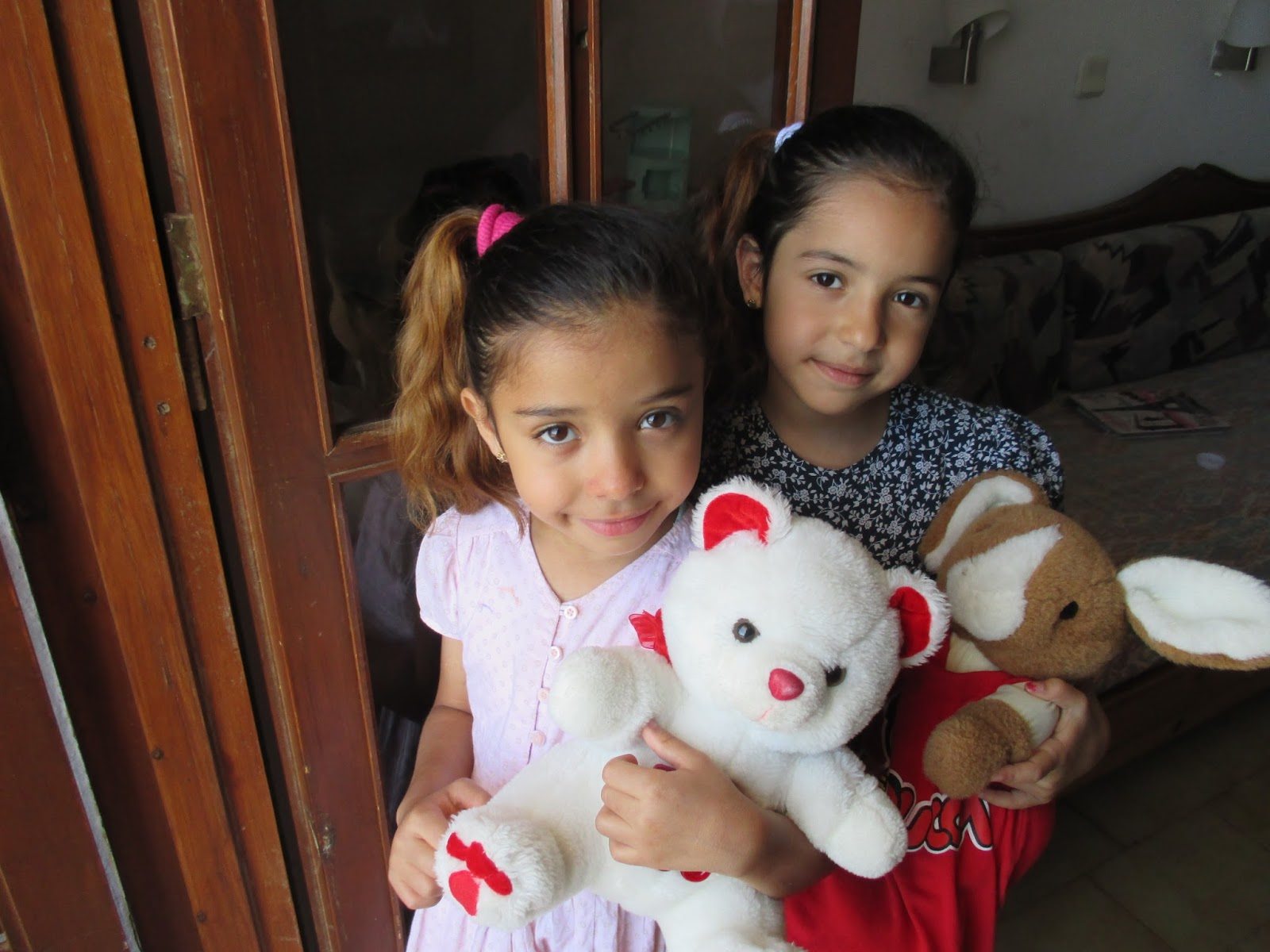 Many celebrities receive attention because of their parents and family since their birth. Likewise, Ysabel Jordan is one of the stars who gained massive recognition as the daughter of Michael Jordan and Yvette Prieto. Her birth was documented in Celebrity Babies section of People’s Magazine.

Ysabel’s parents – Yvette Prieto and Michael Jordan – are famous personalities. Her father, Michael Jordan is a businessman and principal owner and chairman of the Charlotte Hornets. He played 15 summers in the National Basketball Association (NBA) for the Chicago Bulls and Washington Wizards. Whereas, her mother, Yvette, is a Cuban model, who has modeled for designer Alexander Wang.

Her parents met each other for the first time at a Miami nightclub in 2008. After dating for around three years, Michael proposed to Yvette in December 2011.

Ysabel’s parents tied the knot on April 27, 2013, on Jupiter, Florida. Nearly after a year, Michael and Yvette welcomed their twin daughters – Ysabel and Victoria – in February 2014.

Before Yvette, Michael was married to Juanita Vanoy for 17 years until 2006. The former couple parted their ways with an expensive divorce settlement. They share three children who live with their mother, Juanita.

Though it is normal to see celebrities bringing in money at an early age from endorsements and other deals, Ysabel’s case is different because her parents try to shield her from the media and attention that comes with their celebrity status. Consequently, her net worth is currently dependent on her father’s achievements over the years.

Her father, Michael, has an estimated net worth of $1.9 Billion, which he earned from his basketball career, endorsement deals, and other investments.

Ysabel Jordan was born in the United States on February 9, 2014, which makes her age 5. She has a twin sister, Victoria, and she is the first daughter of her parents. Ysabel and Victoria have three other half-siblings named, Jeffrey, Marcus, and Jasmine.

Ysabel Jordan and her twin sister, Victoria, when they were an infant. P.C: Celeb Tattler

Ysabel and her twin sister are raised by their parents Yvette Prieto, a Cuban model, and Michael Jordan, NBA superstar.