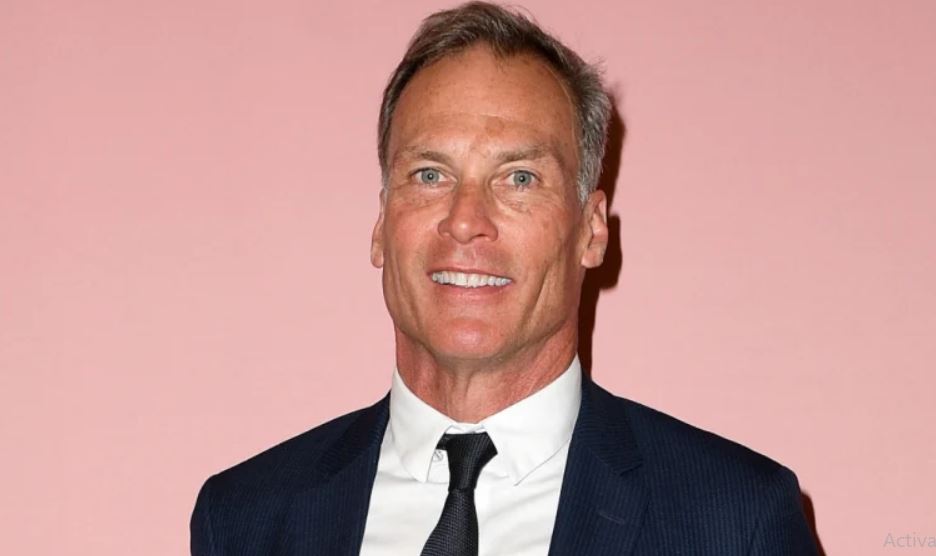 David Panton is in a relationship with partner Julie Bishop, an Australian Minister of Foreign Affairs. His wife ran for Prime Minister’s office a few days ago, and he was with her in every way possible. On 13th March, he made his arguing remark in an interview with Herald Sun stating that Julie will be the prime minister by the next day. He is committed to his partner and appears in public together with her in many events.

David worked as a pharmacist in Melbourne. During his career in the health sector, he was interested in property development. So, he gave up on pharmacy and started focusing on properties. Now, he works as a property developer and makes enough money.

His incomes and earning are confidential. So, his net worth is unknown. However, his partner, Julie has a net worth of $5 Million reportedly.

David was previously married to his ex-wife, Karen Panton. Their marriage officially ended about eight years ago. His ex-wife, Karen manages a winery on Mornington Peninsula in the south-east of Melbourne. She once revealed that she had a tough time after their divorce.

David and his ex-wife were together from their teenage. They had three children together namely, Sally, Laura, and Matthew. In 2014, he began dating Julie Bishop. They were spotted together at the Melbourne Cup in November 2014 for the first time.

David Panton with his partner, Julie, and two daughters – Sally and Laura.

David has attended many public events together with his partner, Julie. Recently, they celebrated their first anniversary.

David Panton was born in the year 1961 in Australia, making his current age 57. He grew up in the suburb of Melbourne and went to Melbourne Grammar School. He graduated from Monash University. Before working as a property developer, he was a pharmacist. He even ran a winery in Melbourne specializing in Italian wine together with his ex-wife.

He has a decent height of 5 feet 8 inches. Currently, he lives in Manly.