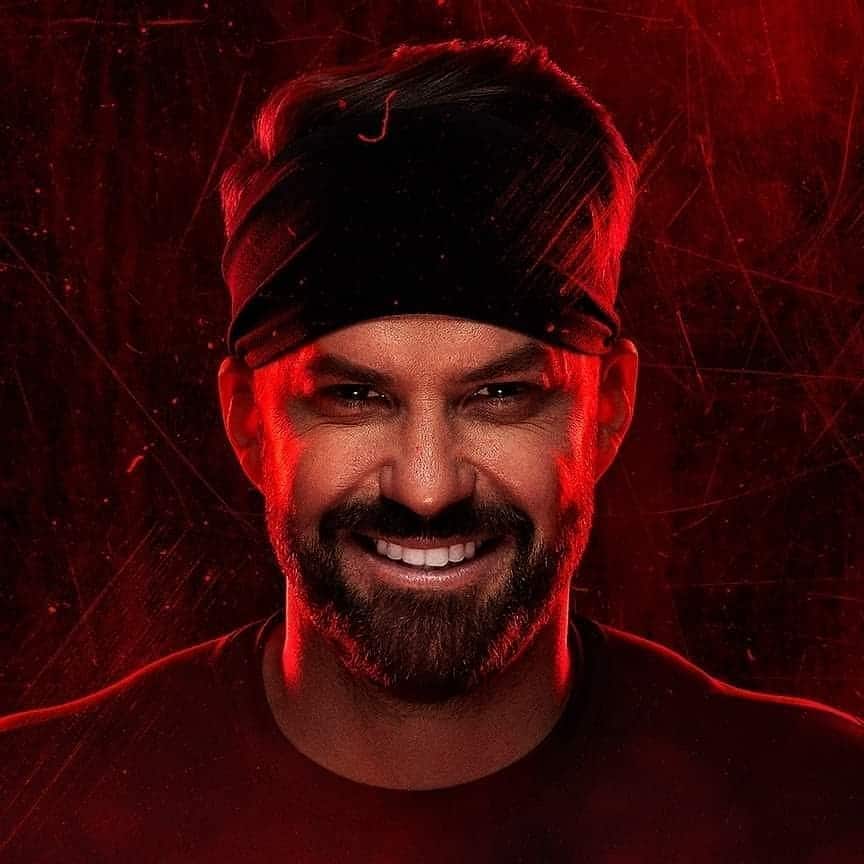 Johnny Devenanzio is a famous MTV star who came into the spotlight after appearing in the 17th season of The Real World and got highlighted in the spinoffs like The Challenge.

Being an excellent performer, and with his tactics, Johnny successfully won with his approach. He, however, is also widely known after he sued HBO for defamation of his nickname as Johnny Bananas but later lost the suit.

Thirty-eight years old Johnny Devenanzio has been earning a high figure of salary from his professional career being a television personality. He has received a massive amount of money from his modeling, campaigns, advertisements, and more. As of 2020, Johnny Devenanzio’s net worth is reported to be around $500 thousand. As a member of MTV’s The Real World, he won $685,543, and also raised a sum of $51 thousand.

In the challenge on The Inferno 3, Johnny earned $10 thousand and won Rivals III, where he received $276 thousand as the winner of the final challenge.

While observing Johnny Devenanzio’s Instagram, he seems to like living his life to the fullest, living a lavish lifestyle.

As Johny Devenanzio is handsome and has a fantastic physique, many girls consider him as their love-struck. Johnny is also often on the headlines for his link-ups and relationship rumors.

While Johnny appeared in the spinoff The Challenge, he was linked with numerous female co-stars. He made a close bond with Angela Babicz while appearing on The Challenge: Final Reckoning.

In August 2018, Johnny and Angela started forming a close relationship, and during the interview with Hollywood Life, they stated that their relationship and hook up was not based on strategy.

Though the pair enjoyed a healthy relationship on screen, they did not continue their romance behind the camera.

Back on January 11, 2018, Johnny started sharing a close relationship with The Challenge: Vendettas co-star Natalie Negrotti. They were spotted getting intimate on their dinner date with another couple at Zuma in New York City.

The pair also appeared on 15 January 2018 episode and continued to share their special bond on the show. However, later in June 2018, Natalie revealed that she is pansexual. She furthermore added that she is dating a woman.

Gossip mongers claim that Johnny was in a relationship with Hannah Teter, who is an American snowboarder who won a gold and silver medal in Olympics. The couple used to post pictures enjoying scuba diving, snowboarding, and surfing in numerous places.

Sadly, their relationship didn’t work out, and the couple broke up in 2016 after dating for five years. Back in 2017 Christmas, MTV released a video of The Challenge where Johnny announced that he has broken up with his girlfriend of five years.

After a couple of relationship failures and numerous relationship rumors, Johnny is currently single and is not dating anyone at the moment. He is unmarried and does not have any children of his own.

It looks like Johnny is currently focusing on his professional career rather than building up romantic link-ups.

Johnny Devenanzio was born on 22 June 1982 and is currently 38 years old. He was born in Orange County, California, in the United States of America. The name of his father is Regis Devenanzio and Laura Avery.

His father is an Army vet. He has a sibling sister named Hillary Rose Klonowski. His sister is blessed with an adorable baby girl.

Johnny studied at Penn State and is a graduate of Pennsylvania State University. Johnny stands at a height of 5 feet 9 inches and has a well-maintained body build.